While it certainly felt like a volatile week in the stock market, price swings the past five trading days have actually been narrower than in recent weeks. The S&P 500 Index of large company stocks ended about 4% lower; smaller companies lagged, with the Russell 2000 Index down over 8% for the week.

Perhaps the most important news this week, outside of coronavirus reports, related to unemployment. Thursday’s weekly jobless claims smashed all-time records, with more than 6.6 million people making initial unemployment claims. This brought the two-week total to more than 10 million. This morning’s monthly nonfarm payroll report showed a decline in employment of 701,000, marking the first drop since September of 2010. This number does not yet reflect the full impact of layoffs from coronavirus-related shutdowns, since the report is based on payroll data from the second week of March. Even so, the report showed that employment in leisure and hospitality fell by 459,000, primarily in food and beverage services. The unemployment rate increased by 0.9%, up to 4.4%. This was the largest percentage increase in the unemployment rate since January, 1975. The unemployment rate is calculated based on a survey of households, separate from the establishment survey described above. The household survey showed an increase of 1.4 million in the number of unemployed persons, bringing the total to 7.1 million in March. The household survey sometimes leads the establishment payroll survey and we will no doubt see substantial increases in unemployment from both surveys when the April reports are released on May 8th. Even with expectations for dramatic increases in unemployment, this week’s numbers were breathtaking.

Where do the markets go from here?

Of course, no one really knows what the market will do in the coming weeks and months. But I’ll share a few of my own thoughts on a Friday afternoon. Markets often experience elevated levels of volatility as they process new information and search for some sort of bottom. The coronavirus pandemic represented an unexpected, exogenous event and the market required a period of time to reprice to the new state of the world. But while volatility is still elevated in historical terms, the moves in the major indices have been less violent of late.

Although volatility will likely continue to be above historical levels, it is quite possible that the market will churn for some time in its current range. The market’s recent low was around 2,250 on the S&P 500, which was a bit below the low from the rapid market drop in December of 2018. The market’s short-term highs have been between 2,650 and 2,700. Absent significant new information or unanticipated developments on the coronavirus situation or the economy, the market may trade within this range for a period.

What signs would we look for to signal the market might make a durable move beyond the upside of that range? Stocks frequently begin to rise prior to the end of a recession as market participants see signs of a nascent recovery and begin to anticipate an economic expansion. Now, the current decline in economic activity has not been due primarily to structural imbalances or excessive leverage (as was the case during the Great Recession of 2008-09) or to a cyclical downturn precipitated by an overheating economy and rising interest rates (as have many recessions throughout history). Our current situation was caused by an external event—the coronavirus outbreak—and in response, a voluntary cessation of economic activity in the interest of public health.

The market may break out of the upper end of its current range as we see evidence that the coronavirus outbreak has begun to peak, which will give us a better sense of when and at what rate economic activity will recover. Market rallies within the current range have been led by more defensive stocks, particularly large cap and growth stocks. In the face of economic uncertainty, investors are more comfortable with bigger companies that have the economic wherewithal to withstand an economic downturn and companies that are able to grow, even in a challenging environment.

As macroeconomic prospects begin to brighten, we would expect to see more economically-sensitive small cap and value stocks – which have underperformed markedly during the recent market decline – begin to outperform. I am personally skeptical that we will see a breakout from stocks’ current trading range until we see a meaningful rebound in the relative performance of small cap and value companies.

All information and representations herein are as of 04/03/2020, unless otherwise noted. 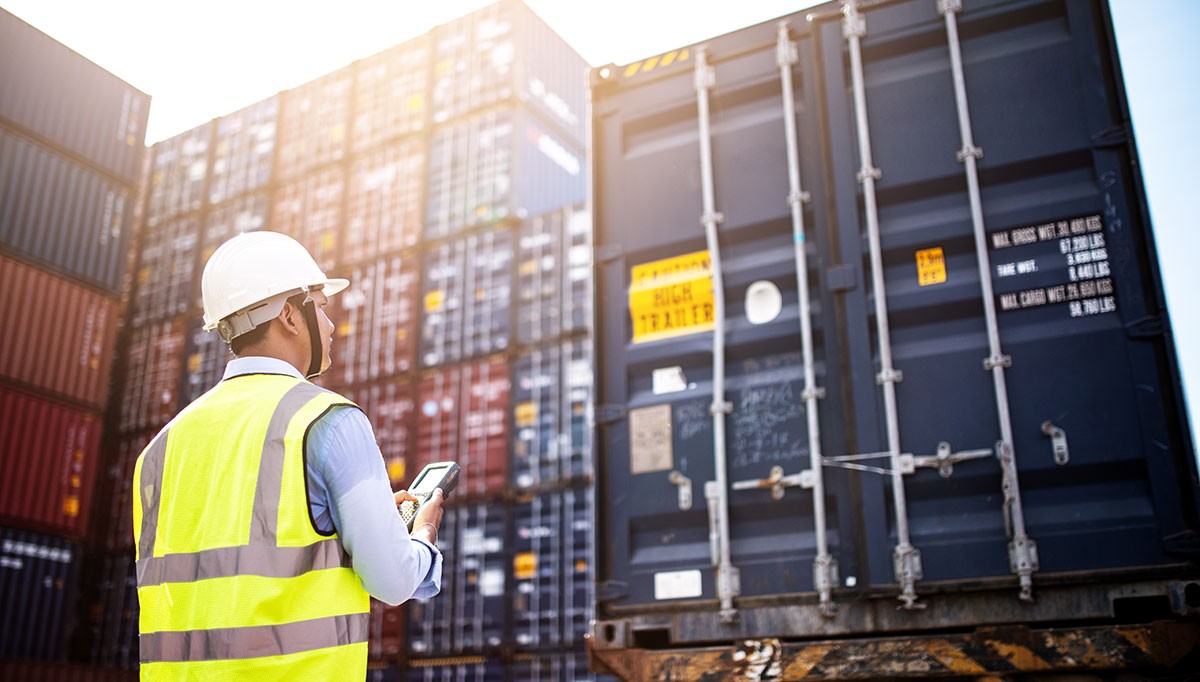 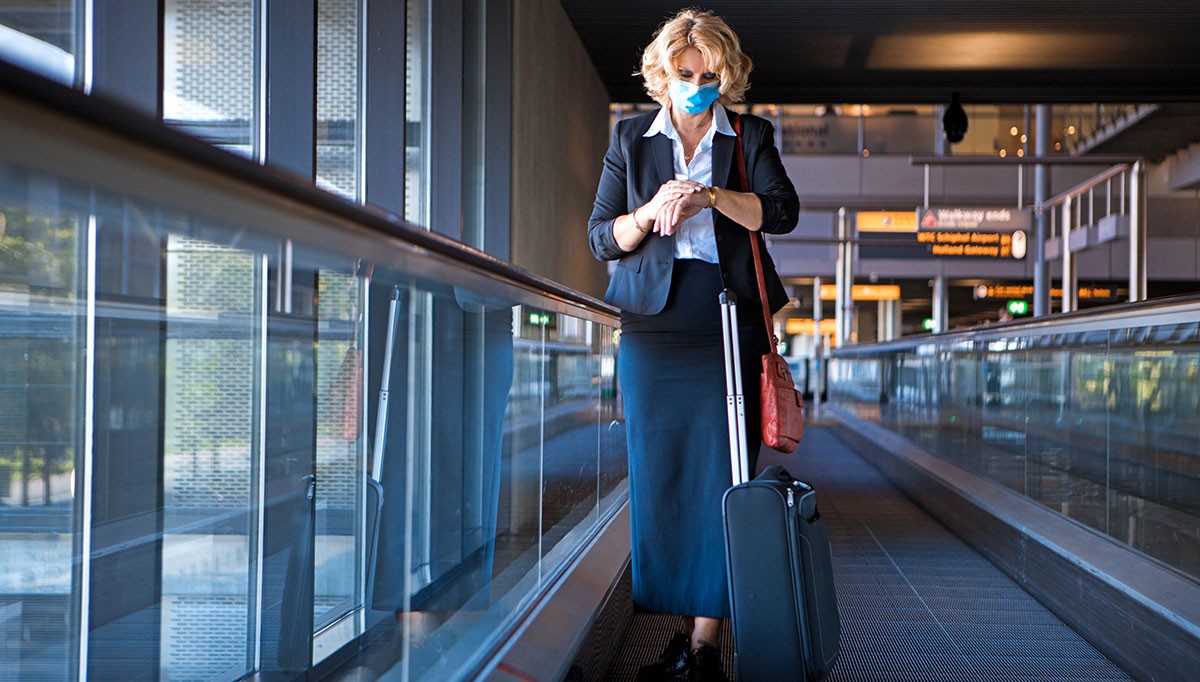 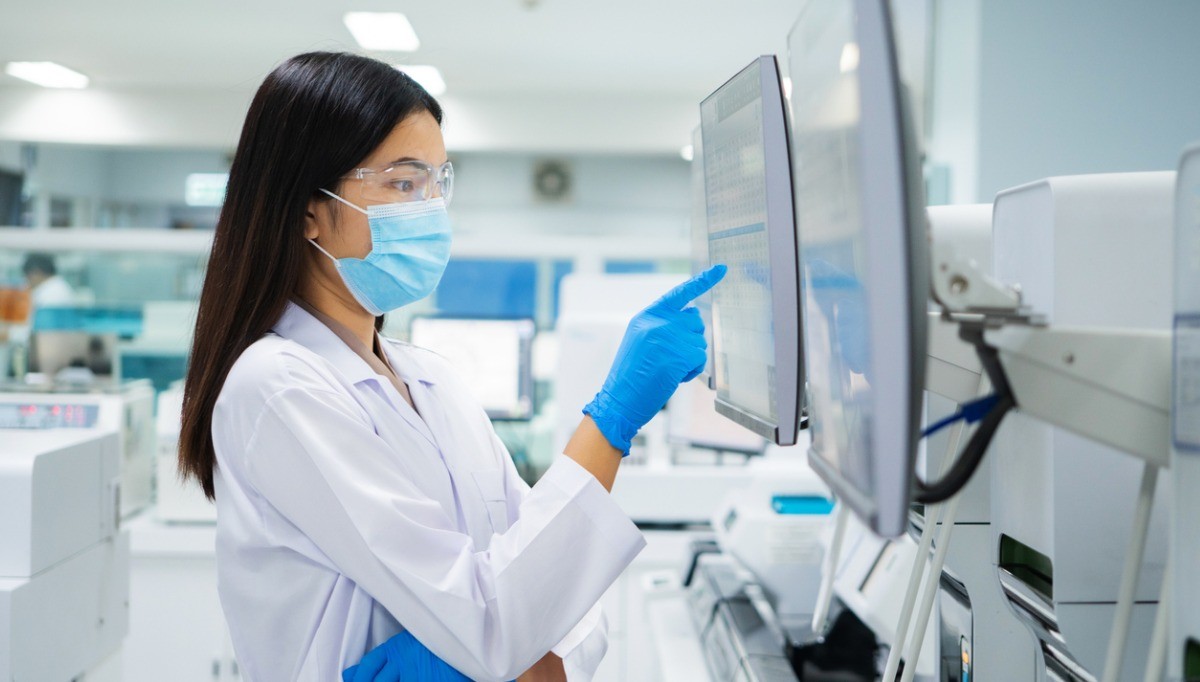 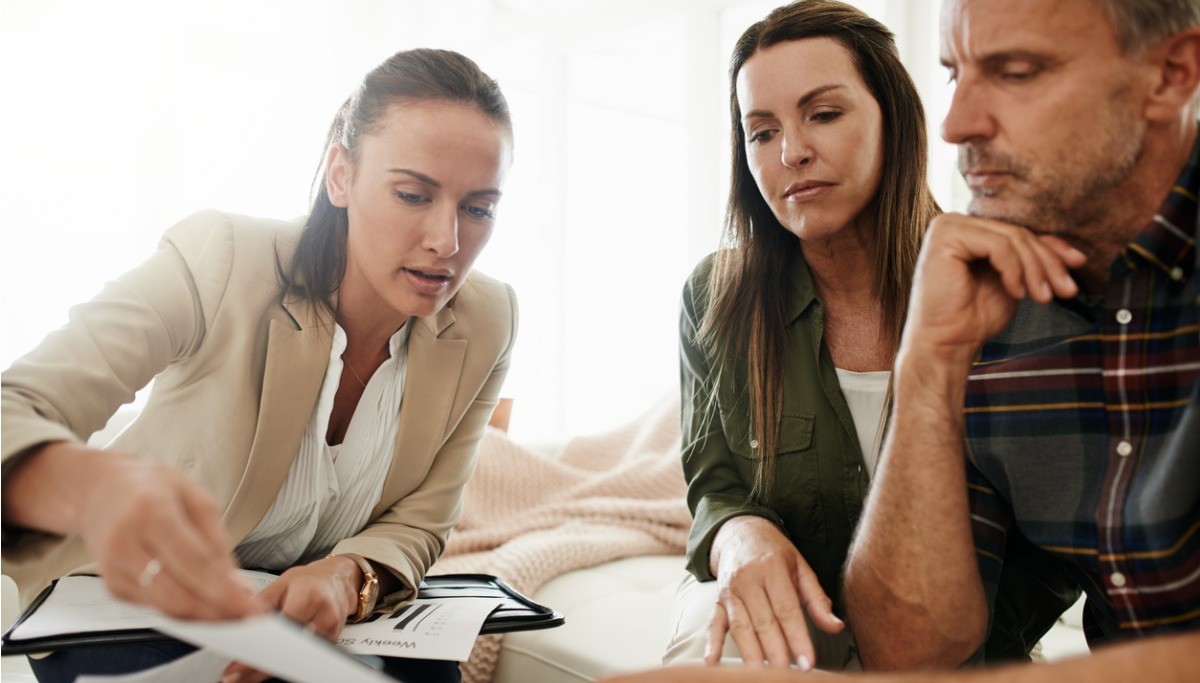