With the U.S. Presidential election fast approaching, and two very different candidates on the ballot, market investors are beginning to look at how politics may affect the economy, capital markets and prospective investment returns.

The past 12 years provides a good example of the intersection of politics and market performance. Looking at overall market returns during the tenures of the past two American presidents is quite instructive, particularly given the enormous difference in both policy initiatives and leadership style of these two administrations.

The controlling party affiliation of both the U.S. Senate and the U.S. House of Representatives, and how that aligns with the party affiliation of the president is very important. This alignment, or lack thereof, needs to also be considered when looking at market returns over presidential cycles. Both presidents experienced changes in this dynamic during their tenures.

It is also extremely important to note that during both administrations, Federal Reserve (Fed) policy was incredibly supportive to the market.

Falling interest rates are a powerful force in driving stock prices higher. It is even more powerful when there is divided political power between the executive branch and Congress. It could be argued that Fed policy, driven by its chairman, is equally, if not more important, than the president in terms of market performance.

Politics – and more importantly policies targeting taxes, spending and regulation – can have a profound impact from a shorter-term tactical standpoint, and can influence relative performance differences between key sectors and industries.

As an example, the significant tax law changes of 2017 led to a very strong stock market rally, led by the more cyclical sectors of the market.

Here are some hypothetical election outcomes and potential policy initiatives that investors may be compelled to consider.

Current national polls show Joe Biden with a meaningful lead. The size of this lead, if history is a guide, would also indicate an increasing possibility of a Democratic sweep, thus increasing the odds of specific policy initiatives, especially as they pertain to taxes.

Key tax policy prescriptions that the Biden campaign have articulated include:

There are many Biden campaign proposals which are not tax related that would have implications for various industries and market sectors. These include significant federal support for “green” initiatives to combat climate change, revisiting “Obamacare” legislation including healthcare service delivery and funding, trade policy, and technology company regulation.

Potential market implications to consider under this election result include:

Although Biden currently has a healthy lead in the polls, the electoral college may ultimately be a much tighter race due to a handful of “swing states.” Also, current political betting sites show the race much closer than the national polls. If President Trump were to be re-elected, it appears likely that Congress would remain divided, leading to expectations of a somewhat status quo impact on policy and the markets.

However, the following might occur in a Trump second term:

Financial and estate planning may have added importance under these potential scenarios – especially regarding policy changes emanating from a Biden administration.

Tax policy changes that have been outlined by a new administration would have implications not only for market returns, but more importantly for individuals as they navigate the complexities that changing tax policy may have on their portfolios.  Where to hold assets (qualified or non-qualified accounts), sell and/or gift assets and how to generate income or cash flow in an optimized manner will require careful planning.

A lot will happen over the next few months up to election day. In addition to factoring in possible political outcomes and their consequences, the markets will remain influenced by trends in the Coronavirus infection rate, vaccine development, a potential fourth phase of fiscal stimulus, social unrest and global trade developments.

Finally, although it is not even a “back burner” political issue now, the nation’s large and rapidly growing deficit will eventually become a political issue once again.

As of now the Fed is effectively financing these deficits with its asset purchase program. This has been an effective and proper strategy, particularly given the crisis environment and the ability of the Fed to pursue this policy without triggering inflation or currency fears. Longer term, this is unsustainable and needs to be addressed by whoever is occupying the White House.

All information and representations herein are as of 09/15/2020, unless otherwise noted. 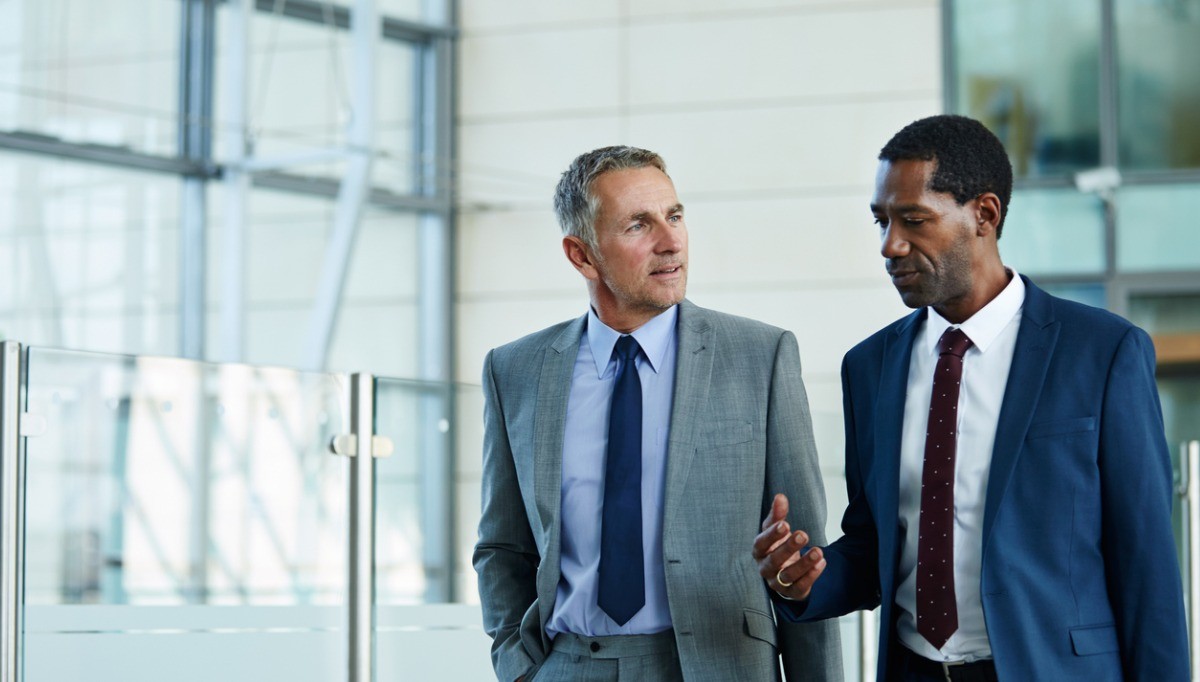 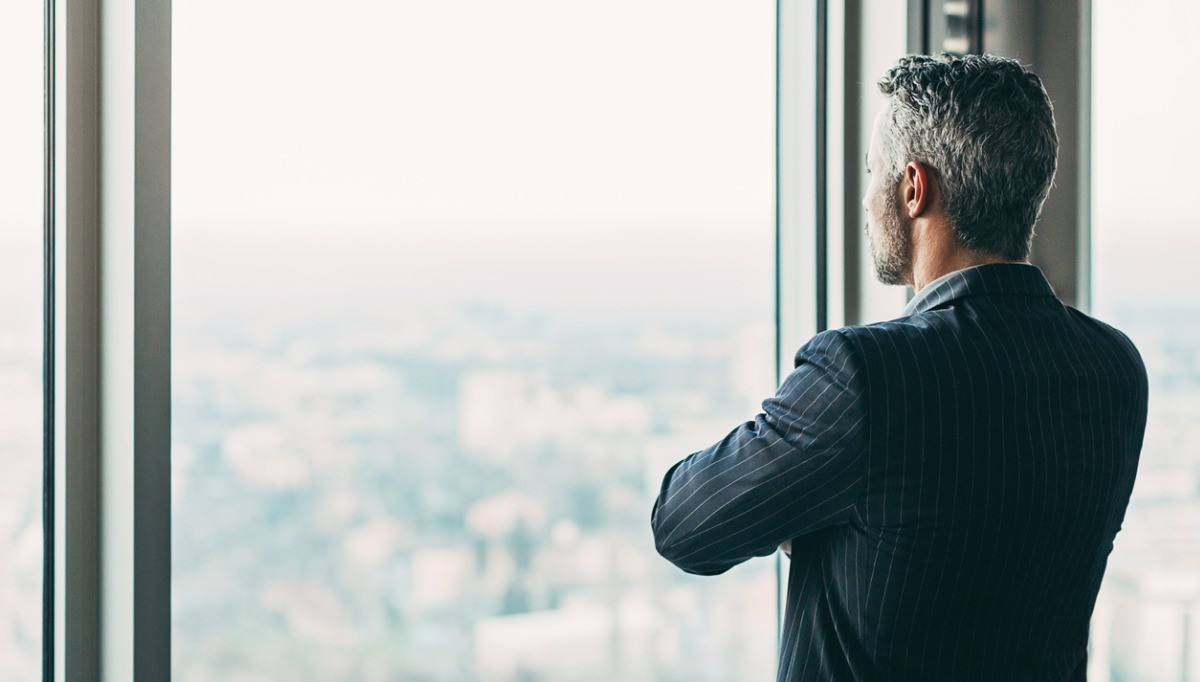 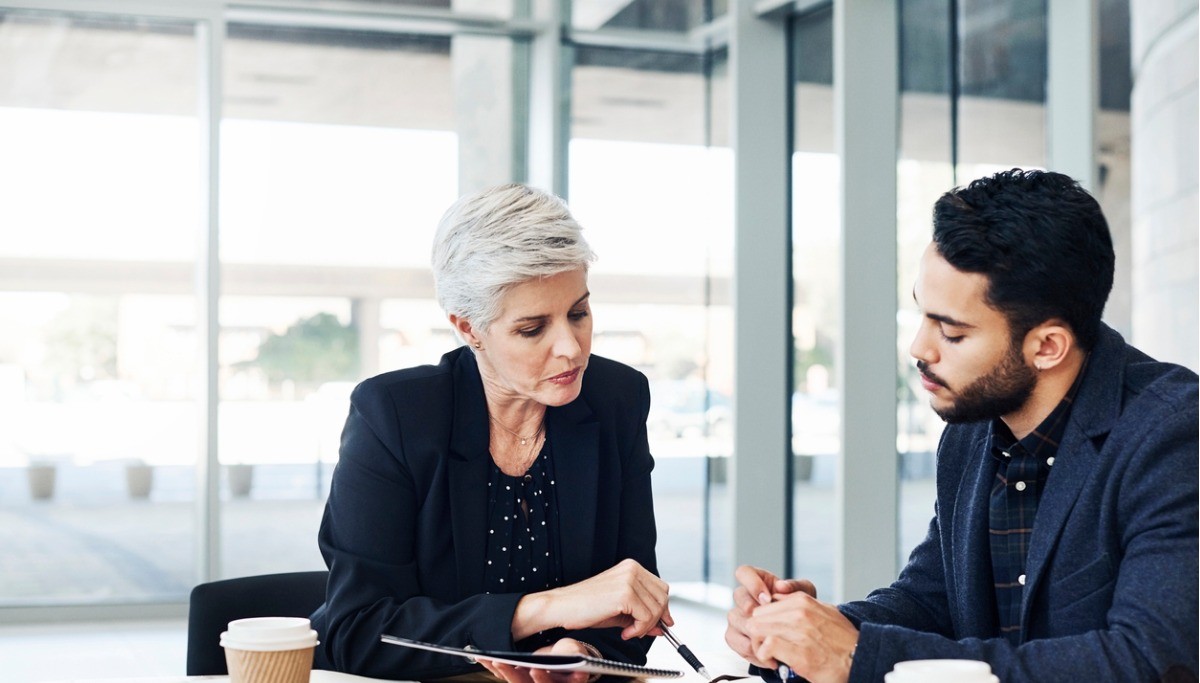