Market recovery: The beat goes on

In a market rally that defies typical fundamental rationale, market watchers have resorted to clever acronyms, such as “TINA” (There Is No Alternative) and “FOMO” (Fear of Missing Out), to explain the current investor behavior.

Although simplified and glib, both acronyms carry some validity.

The 3rd quarter saw the continuation of the surprising recovery in the equity market – both here and abroad – reaching a new record level in September before a mild correction.  Markets were led by what are now viewed as defensive technology companies whose businesses have proven to thrive in a work-from-home environment.

The technology-oriented NASDAQ index was up 11.02% during the 3rd quarter, while the broader S&P 500® was up 8.47%. International equities also rallied, led by emerging markets. The MSCI EAFE Index was up 4.20%, while the MSCI Emerging Markets index was up 9.56%.  (See 3rd Quarter Review: Market retreats off record high as economy begins recovery)

The bond market seems to have been anaesthetized by the extreme doses of liquidity that the Federal Reserve (Fed) has provided. Consequently, interest rates barely moved during the 3rd quarter.  Short term rates remain pinned near 0%, while 10-year Treasury bond yields remain locked around 0.65%. High yield corporate bonds benefitted from easy Fed policy and investors’ insatiable search for yield.  The Bloomberg Barclays High Yield Bond Index was up 4.60% during the quarter.

There are some glimmers of fundamental rationale behind the market’s strength.  The jobs market has enjoyed a surprising recovery with weekly initial jobless claims falling from a shocking level of nearly 7 million to 870,000 currently. Meanwhile the unemployment rate has fallen from nearly 15% to 7.9% in only four months. Unfortunately, lower skilled jobs, especially in many service-oriented industries are not coming back nearly as fast. This is contributing to an unfortunate bifurcation in the economic recovery.

The housing market hasn’t missed a beat during the pandemic, while industrial production and manufacturing are showing signs of a strong recovery. Manufacturing, especially in new order statistics, has made a “V” recovery from the first quarter economic shutdown. Sentiment indicators, such as consumer confidence, also are showing real signs of improvement, in line with the improving jobs environment.

Much of the nascent signs of recovery are due to the extreme monetary policy response of Fed and the fiscal emergency funding from congressional action. In the very near term, this recovery could be stalled if Congress is not able to pass continuing financial relief for still-struggling citizens, businesses (especially small businesses), and state and local governments. Unfortunately, this relief legislation is running into the challenging realities of partisan politics very close to a presidential election.

In this environment, the coronavirus infection level – and its impact on the health care system, consumer confidence and politics – is paramount. This remains the major factor in establishing a durable economic recovery.

Although there has been a disturbing increase in case counts nationally, hospitalization and death rates remain much lower than during the spring. Significant increases in testing may be influencing some of the infection rate statistics. Also, there is some preliminary evidence that suggests the virulence (or “load factor”) of the coronavirus is diminishing.

Finally, significant resources are being directed at producing a viable vaccine. There are some promising developments in this area, but definitive results are not expected until late in the year at the earliest.  Vaccination will still require large scale production, logistical distribution and consumer acceptance of the vaccine.

Fed policy remains a bulwark of support to the market. Exceptionally low rates, and Fed intervention in the treasury market, and in the credit markets more broadly, remains a very powerful force in not only supporting the economy, but driving risk assets higher. It is clear from the Fed’s public pronouncements that this policy is not changing anytime soon.

One longer term issue which bears watching is inflation. There are pockets of meaningful price increases that are starting to become evident. However, inflation concerns really become more of a problem when wages start moving up. Given the relatively weak level of the employment situation, this is not a near term issue. Longer term, higher inflation risk could lead to some market reaction that would require some portfolio re-orientation.

Corporate earnings collectively were a positive surprise from the 2nd quarter, although this was due to the exceptional earnings of companies that were “winners” in the lockdown environment.  Third quarter earnings will be released in the next few weeks.  They are expected to show the same bifurcation between companies that benefited from the lockdown and those that did not.  However there has been a huge differential in stock market return performance between pandemic “winners” and “losers”.  This is now manifest in P/E valuations.  If there is evidence of a durable recovery in the economy, previous “losers”; i.e. the cyclicals, could benefit relative to the previous “winners”.  As of now there is scant evidence to support a rotation into cyclicals, but it will be necessary to closely monitor this dynamic and be prepared to rebalance portfolios accordingly.

The election remains a messy wild card.  Longer term it is not helpful to let the emotion that surrounds politics influence long-term strategic investment decisions.  However, the outcome of the election could have near term implications for sector allocations.  Upon the outcome of the election, it will be important to evaluate potential tax, regulation and fiscal policy initiatives.  Not only will these factors have a potential near-term impact on the markets, but more importantly, they may require a fulsome review of an individual’s financial plan.

Looking out to the 4th quarter

The 4th quarter could be volatile, particularly after such a strong market surge from the depressed levels of March. We have already seen some market volatility late in the 3rd quarter. Stock market valuation is high, but can be justified by exceptionally low interest rates, full-out monetary policy support from the Fed and possibly another pending dose of fiscal support from Congress. The upcoming election certainly could add to this volatility, as could changing dynamics in the battle against COVID-19.

Interest rates remain exceptionally low, resulting in real yields (adjusted for inflation) that are negative.  With long term rates so low, bond return expectations are uninspiring. Furthermore, high-quality bonds may not provide much in the way of a diversification benefit if equity markets falter. Cash and shorter maturity bonds or bond funds, especially those that emphasize the non-treasury sectors of the market, appear to be a more optimal fixed income allocation currently.

The big question with equity allocations is when to start moving out of the large cap growth (such as big technology) sector and into more economically sensitive sectors such as value or small cap equities?

Thus far, the only rationale supporting this move is the historical valuation differential. However, some of this valuation disparity is justified currently due to the exceptional fundamental performance that large cap growth companies continue to deliver. The answer to this question is to be patient and wait to see that a true cyclical upturn is happening. When that is evident, higher allocations to small cap, value and emerging markets may be warranted.

All information and representations herein are as of 10/06/2020, unless otherwise noted.

S&P 500® Index is a market-cap weighted index that represents the average performance of a group of 500 large-capitalization stocks.

MSCI EAFE Index is an index which tracks the performance of developed-economy stocks in Europe, Australasia and the Far East. 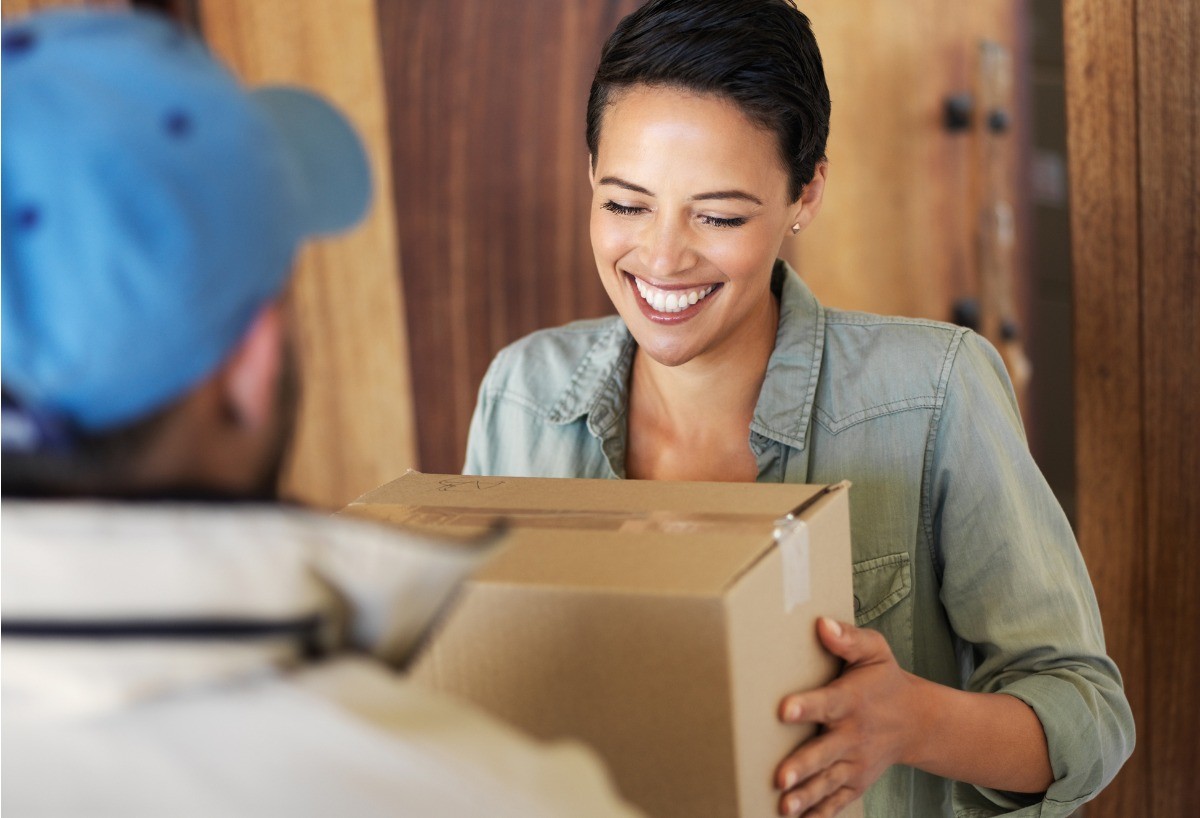 Bond yields took a big leap in recent weeks over inflation concerns, with the yield on 10-year U.S. Treasuries moving up from 1.09% at the end of January to 1.46% at the February close. Rising bond rates in the past have sometimes had an adverse effect on stocks. The more attractive bonds become, as their yields rise, the more likely it is that money will begin flowing out of stocks and into bonds.

Bond yields took a big leap in recent weeks over inflation concerns, with the yield on 10-year U.S. Treasuries moving up from 1.09% at the end of January to 1.46% at the February close. Rising bond rates in the past have sometimes had an adverse effect on stocks. The more attractive bonds become, as their yields rise, the more likely it is that money will begin flowing out of stocks and into bonds. 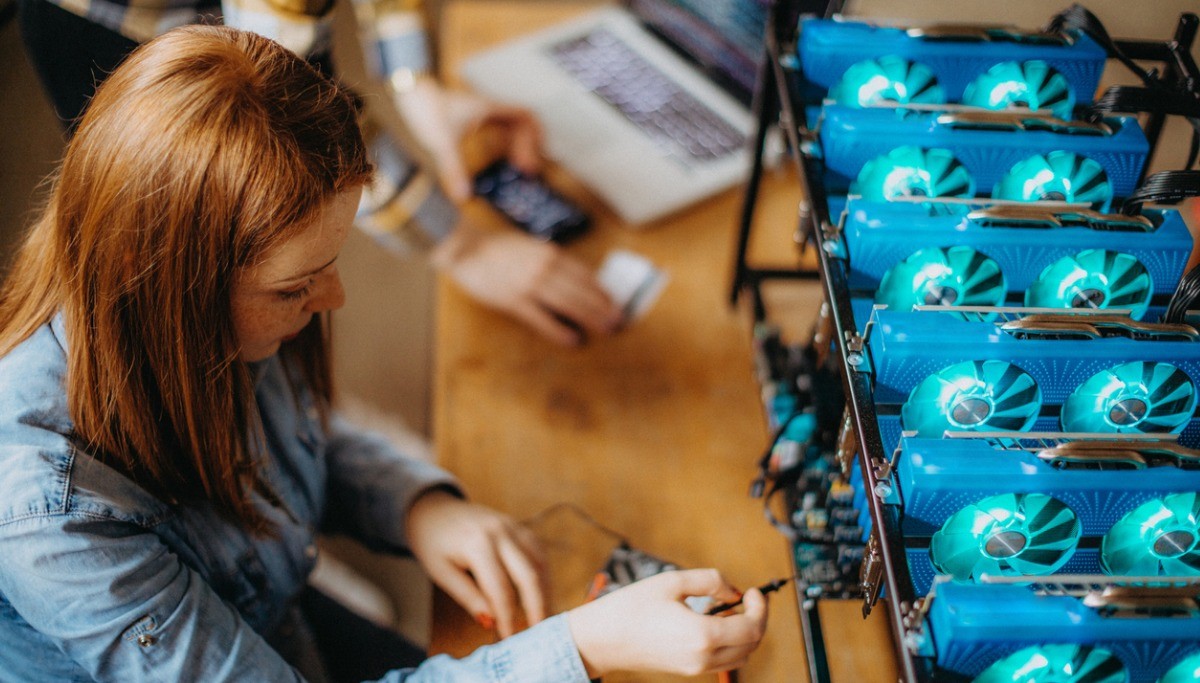 Bitcoin has captured the imagination of the investment world alongside “meme” stock trading (GameStop) and stocks of companies identified as “disruptors.” In fact, bitcoin is considered by some to be the ultimate “disruptor” financial creation. Furthermore, nothing fuels the imagination better than something that goes up five-fold in value in just six months!

Bitcoin has captured the imagination of the investment world alongside “meme” stock trading (GameStop) and stocks of companies identified as “disruptors.” In fact, bitcoin is considered by some to be the ultimate “disruptor” financial creation. Furthermore, nothing fuels the imagination better than something that goes up five-fold in value in just six months! 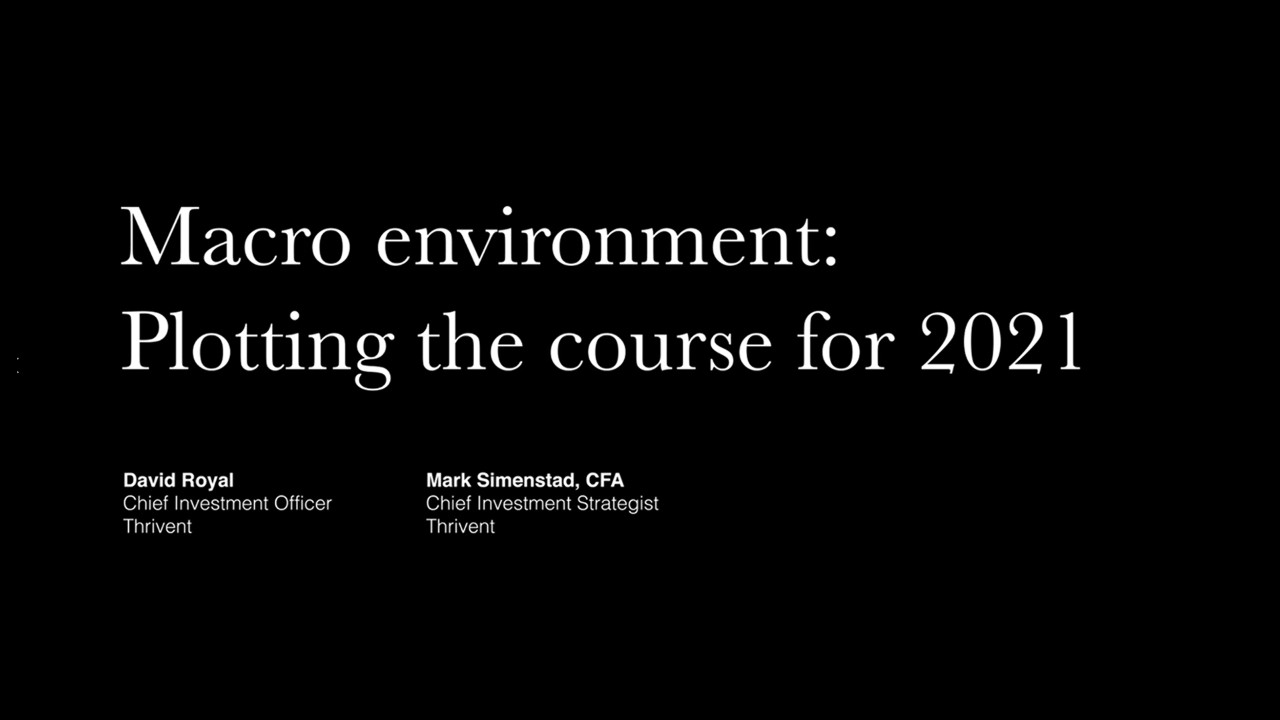 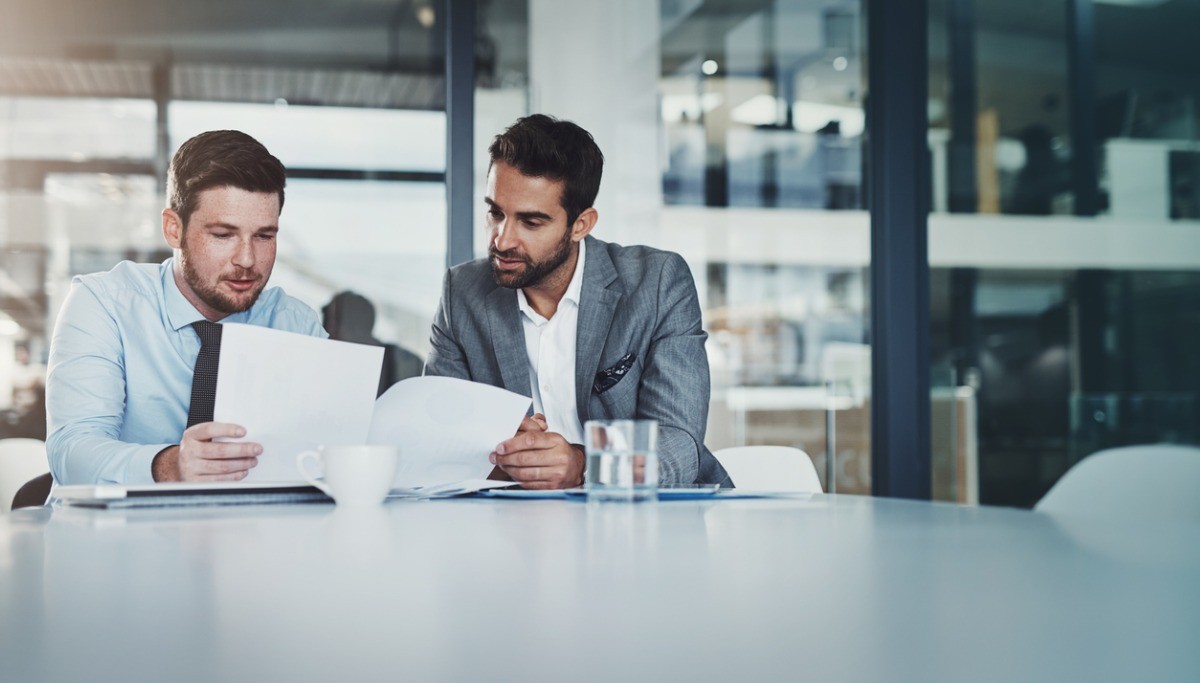 Inflation - Is it returning, or another false alarm?

Inflation - Is it returning, or another false alarm?

Inflation has dramatically declined and remained subdued for over three decades since peaking at over 13% in early 1980. Interest rates, which closely follow the path of inflation, have also declined dramatically.

Inflation has dramatically declined and remained subdued for over three decades since peaking at over 13% in early 1980. Interest rates, which closely follow the path of inflation, have also declined dramatically.