Active versus passive: The great debate 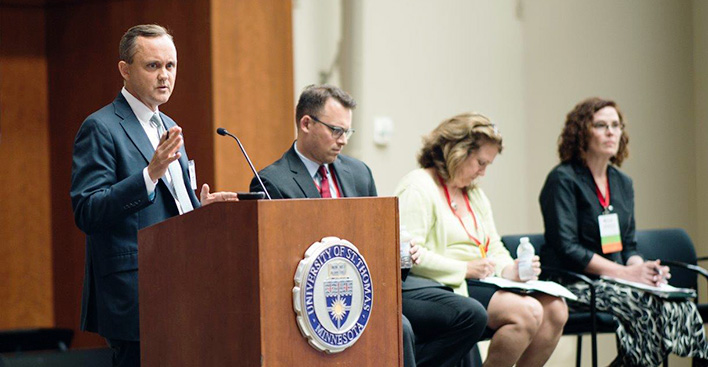 David Royal, Chief Investment Officer, Thrivent Financial, makes a point during the “Great Active versus Passive Debate" during the 7th Annual Intellisight Conference, sponsored by the CFA Society of Minnesota.

Will actively managed mutual funds continue to be the dominant investment approach in the years ahead, or will passive investments, such as index funds, overtake them?

That was the question faced by David Royal, Chief Investment Officer, Thrivent Financial, during the “Great Active versus Passive Debate” at the 7th Annual Intellisight Conference, sponsored by the CFA Society of Minnesota.

David and his debate partner, Sheila Healy Berube, CFA, championed the view that actively-managed funds will continue to be the dominant investment approach because of the value they add for investors.

Advocating in favor of passive management were Susanna Gibbons, Managing Director, Carlson Funds Enterprise, and Daniel Romito, Global Head of Investor Analytics, NASDAQ. Among their key points were that index funds generally carry lower fees than managed funds, and that some categories of equity index funds have had superior long-term returns.

David’s team offered a number of counter-points, including:

While both sides were able to point out several advantages of their approach, past performance does not guarantee future results. There are many market scenarios that could play out favorably for either active or passive. An approach that may be appropriate for one type of investor may not be suitable for another.

In audience voting both before and after the debate, about 60 percent of those in attendance said they believed that actively-managed funds would continue their dominance over passive investments over the next several years.

i Bonds Are Different, Active versus Passive Management in 12 Points, PIMCO, April 2017

ii The S&P 500® Index is a market cap weighted index that represents the average performance of a group of 500 large-capitalization stocks.

iii The S&P Small Cap 600 is a market cap weighted index that represents the average performance of a group of 600 small capitalization stocks.

v The Morningstar Small Core index measures the performance of small-cap stocks where neither growth nor value characteristics predominate. 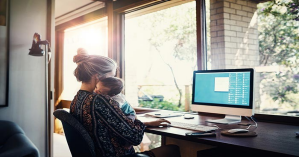 Client Education
Juggling your retirement savings and your children’s education 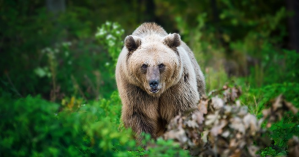 Client Education
How to handle a volatile market: Timely advice for challenging times 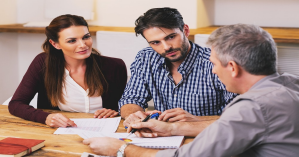