Fed cuts rates as markets continue to react to coronavirus

The coronavirus epidemic has continued to affect the investment markets during the past month amid concerns of its potential impact on the global economy.

Stocks in the U.S. posted seven consecutive days of losses to end the month of February. The S&P 500® dropped more than 8% for the month, although stocks rallied on March 2 to regain some of the lost ground. Equity markets abroad were also slammed, with the MSCI EAFE Index, which tracks developed-economy stocks in Europe, Asia and Australia, dropping more than 9% in February.

As investors unloaded equities, they bought up bonds in a flight to safety, driving yields down to record lows. After closing at 1.52% at the end of January, the yield on 10-year U.S. Treasuries ended February at just 1.14% – the lowest yield since the government began issuing 10-year bonds in 1790.

On March 3, the Federal Reserve approved a rate cut of 0.5% to a range between 1% and 1.25%. Although the action was taken to help stabilize the economy and the markets, U.S. stocks moved lower throughout the day, and the yield on 10-year treasuries dipped to a new low of just under 1%.

Oil prices also continued to tumble as global travel slowed dramatically. The price of West Texas Intermediate, a grade of crude oil used as a benchmark in oil pricing, dropped by more than 25% during the first two months of 2020.

Economic impact of the epidemic

With coronavirus (formally known as COVID-19) spreading rapidly around the globe, it continues to impact the economy.

One of the biggest concerns is supply chain disruption. Since China is the source for many parts and components used in goods manufactured elsewhere around the world, businesses outside of China face the possibility of production lags if delivery of those vital components is delayed. Nike and Apple are among several U.S. companies that have already reported supply chain disruptions.

More than a third of S&P 500 companies have reported the potential for some impact from the COVID-19 virus on their outlook for 2020 earnings and revenue, indicating that the specific impact is too difficult to quantify until they can gain greater clarity.

While we expect that the spread of the virus will ultimately be contained – just as it was for other epidemics and pandemics – the extent and duration of the epidemic remains uncertain. Until then, we believe the financial markets will continue to fluctuate.

But once the outbreak is contained, we believe that economic activity will rebound, perhaps sharply, as spending that was deferred resumes, and as production recovers and inventories are restocked.

The NASDAQ Index was down 6.38% in February, from 9150.94 at the January close to 8567.37 at the end of February. (The NASDAQ – National Association of Securities Dealers Automated Quotations – is an electronic stock exchange with more than 3,300 company listings.)

U.S. employers added 225,000 new jobs in January, according to the U.S. Bureau of Labor Statistics Employment Situation Report issued February. The unemployment rate edged up 0.1 to 3.6%, which is near a 50-year low. Average hourly earnings rose by $0.07 in January to $28.44.

All 11 sectors crushed by coronavirus fall-out

All 11 sectors of the S&P 500 were in negative territory in February. With oil prices plunging, the Energy sector was hit the hardest. It was down 14.56% for the month and 24.01% through the first two months of 2020. The Financials sector also sustained a double-digit loss – down 11.19% for the month – as interest rates plunged.

The price of oil continued to drop as global travel stalled. The price of a barrel of West Texas Intermediate fell 13.19% in February, from $51.56 per barrel at the end of January to $44.76 at the February close.

With the continuing spread of the coronavirus epidemic, markets around the world have been affected. The MSCI EAFE Index was down 9.23% for the month and down 11.16% through the first two months of 2020.

All information and representations herein are as of 03/06/2020, unless otherwise noted. 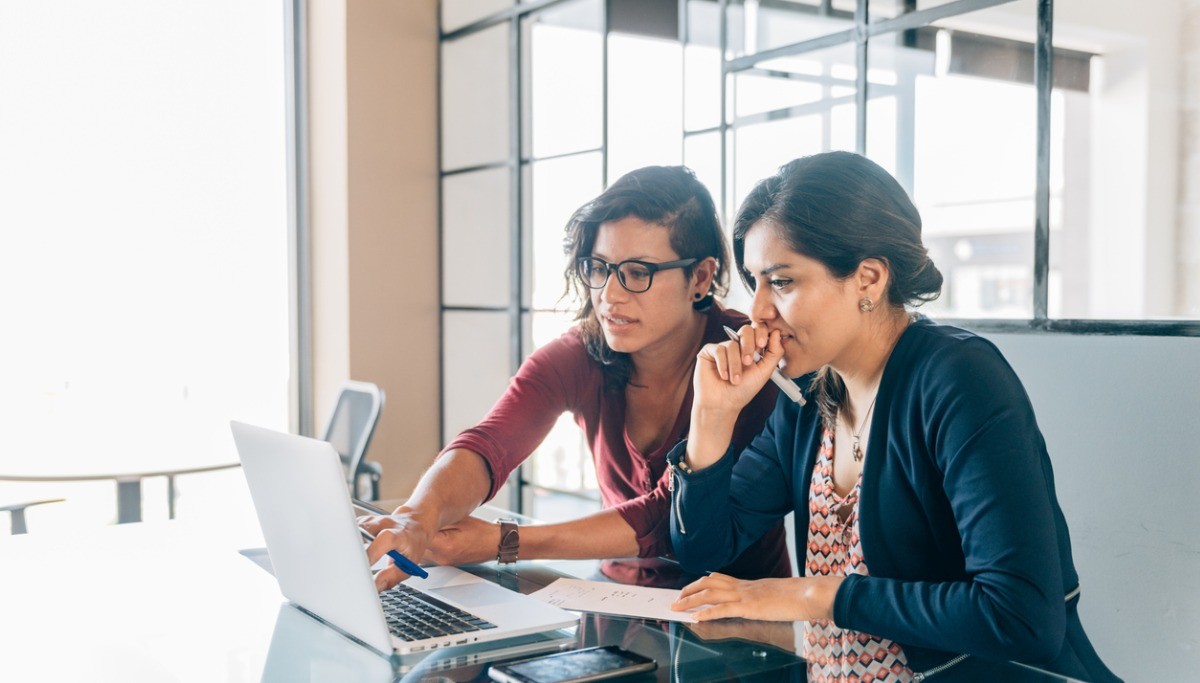 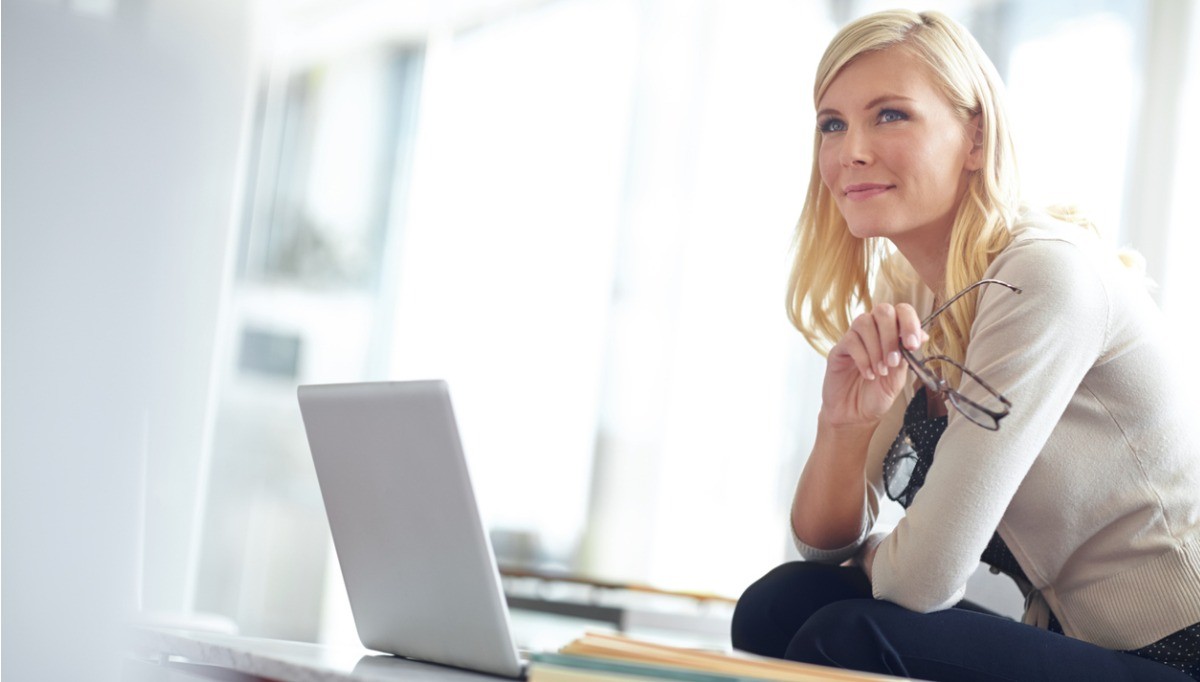 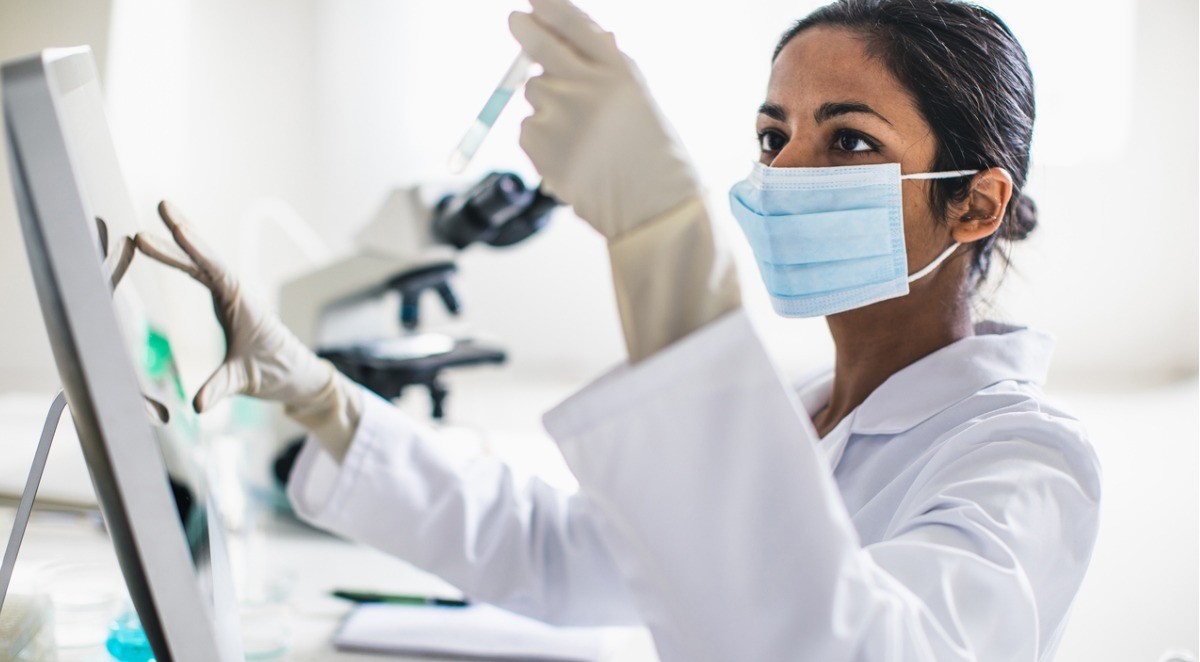 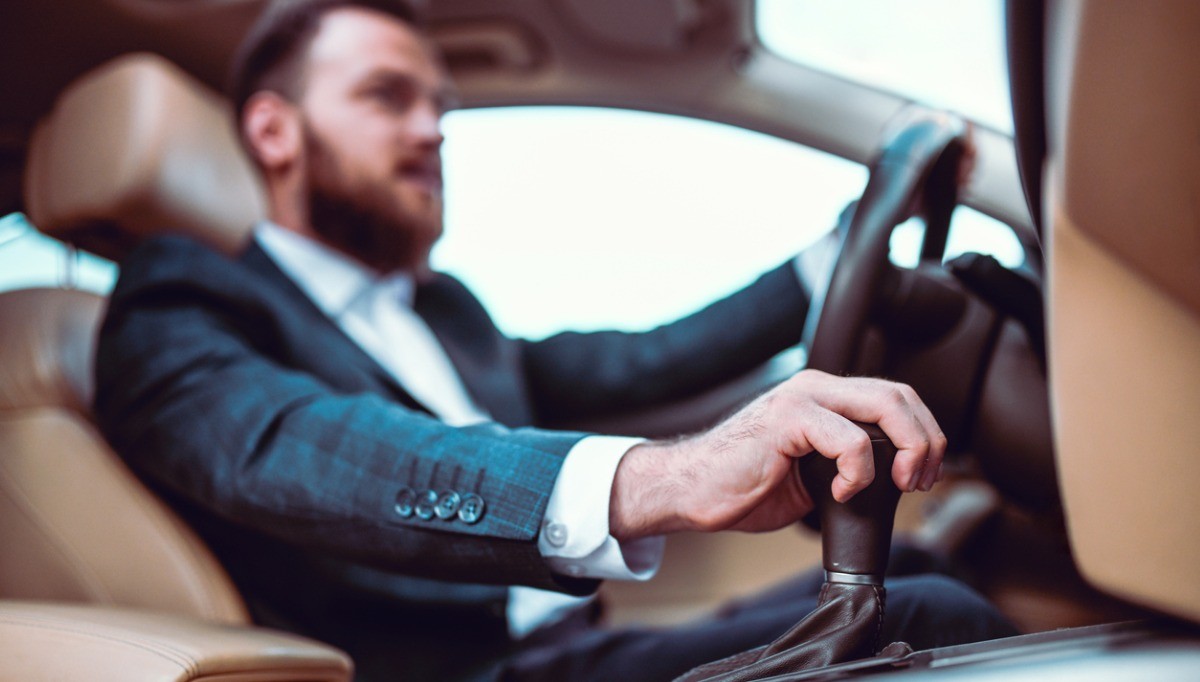