Investors traveling on the capital markets highway were jolted by major potholes during the past month, just when it seemed like the road was getting smoother. The first huge pothole, inflation, has been festering for some time.

The June Consumer Price Index (CPI) reading of 8.6%, a level not seen in decades, was evidence this problem was getting wider and deeper. Consumer sentiment statistics also showed both an expectation for worsening inflation and an overall dour outlook for the economy.

The next potholes to emerge came from corporate earnings announcements. A number of corporations, especially retailers, warned of the impact inflation is having on their profitability. Finally, the Federal Reserve (Fed), in addressing these potholes, put up the “road hazard” sign by raising interest rates 75 basis (the largest increase since 1994), and suggesting that more outsized rate increases would follow.

Road repair signs and orange cones are used to divert and slow traffic during the summer road construction season. Analogously, the Fed has embarked on a large road repair project to contain speeding inflation and burnish its own road maintenance credibility.

The Fed is using higher interest rates and the management of its immense bond portfolio as the orange cones and road signs to impact economic and investor behavior. Investors are now struggling with the question of whether this Fed project will be a short repair event or longer structural road remediation initiative. As of now, the latter of these two options seems more likely.

The global pandemic has been extremely difficult for individuals, corporations, and government entities to deal with, especially its rapidly shifting nature. During the pandemic’s early months, the demand side of the economy was in peril as shut-downs, job losses, and widespread uncertainty paralyzed activity.

Although the impact on overall demand was surprisingly short-lived, the pandemic did drive a meaningful shift from services to consumer products. Businesses tried to pivot quickly to meet these shifts in demand, but their efforts were challenged by severe supply and logistics challenges. Now demand is shifting again in its composition – back to services rather than goods. Additionally, the level of demand may be diminishing as consumers and businesses react to high prices.

Although the Fed took early, bold action to support the economy during the initial demand shock to the economy, it did not respond with equal alacrity when supply challenges began to metastasize throughout the economy, driving inflation to painfully high levels. The Fed is now clearly trying to get in front of the inflation problem with more aggressive policy action and rhetoric. The Fed has pivoted from its transitory inflation mindset and is now saying that there is a “new world” with higher inflationary pressure that is “extraordinary.”

Corporate profitability, which drive stock prices over the long run, is where the rubber meets the road for investors. The macroeconomic dynamics of pandemic supply and demand challenges are manifest in the day-to-day microeconomic challenges of managing revenue (demand) and costs (supply).

During the 2nd quarter, corporate earnings announcements and warnings became clear signs of the challenges businesses are facing in maintaining profit margins. Generally, revenue levels have remained solid, although some revenue gains have been attributed to rising inflation rather than volume growth. The route is getting bumpier, however, with Increasing costs due to inflation, excess inventories, and surging labor demands starting to dent corporate profit margins.

Second-quarter earnings announcements will begin to be released in early July. The recent stock market decline, along with some sizeable drops in the stock prices of some companies that have warned of profit issues, implies that the market is expecting some degree of bad news. As always, earnings will be important, but the commentary from corporate management regarding the degree of margin pressure, as well as strategies being pursued to address the current challenging environment, will be critical.

Currently, earnings estimates appear to be too high, although the recent sharp decline in stock prices seems to be incorporating this reality into prices. Still, it is hard to see positive earnings surprises developing that would materially change investor perceptions of valuation to drive a sustainable rally.

The Fed’s maintenance program will continue

The Fed has acknowledged that it misread the threat of inflation becoming more ingrained in the economy, and now needs to take assertive action. It has made clear its intention to keep raising rates, reducing its bond portfolio (quantitative tightening), and using strong rhetoric to communicate its intentions to the markets.

Investors are already heeding these road signs and have priced in more aggressive Fed tightening. The goal is to temper overall demand and move it more in line with supply realities, halting the acceleration in inflation without triggering a recession. History has shown this soft landing is much easier said than done.

There are some early signs that the inflation problem could be peaking. Commodity prices have seen a broad softening over the past month, the new housing market has stalled, and Treasury yields have declined modestly. Although these are encouraging preliminary signs, the Fed will need to see meaningfully more evidence that the inflation threat is waning before considering any policy modification.

With the Fed still intent on slowing economic traffic in order to address the road damage caused by surprisingly high inflation, and with 2nd quarter corporate earnings potentially disappointing, investors should continue to drive slowly and obey the Fed traffic signs by maintaining a cautious approach to the markets.

However, investors should not take the off ramp and attempt to entirely avoid this construction zone.   Valuations, although still elevated from a historical standpoint, are considerably more compelling than previous years, especially in certain segments of the market, such as small and mid-cap stocks.  International equities are also significantly cheaper, although they will be challenged not just by market potholes but by the far larger damage caused by the war in Europe in addition to repeated COVID lockdowns in China.

In short, it seems there is still some distance to go before the Fed feels comfortable that its efforts are working in repairing the damage caused by inflation, and that it can take down the policy “orange cones,” allowing investors to resume full speed ahead.

All information and representations herein are as of 06/28/2022, unless otherwise noted.

The stock and bond markets rebounded nicely in July, unemployment dropped to a post-pandemic low of just 3.5%, demand in the labor market continued to outpace supply, manufacturing remained solid, and gas prices at the pump retreated – all favorable signs for the economy.

The stock and bond markets rebounded nicely in July, unemployment dropped to a post-pandemic low of just 3.5%, demand in the labor market continued to outpace supply, manufacturing remained solid, and gas prices at the pump retreated – all favorable signs for the economy. 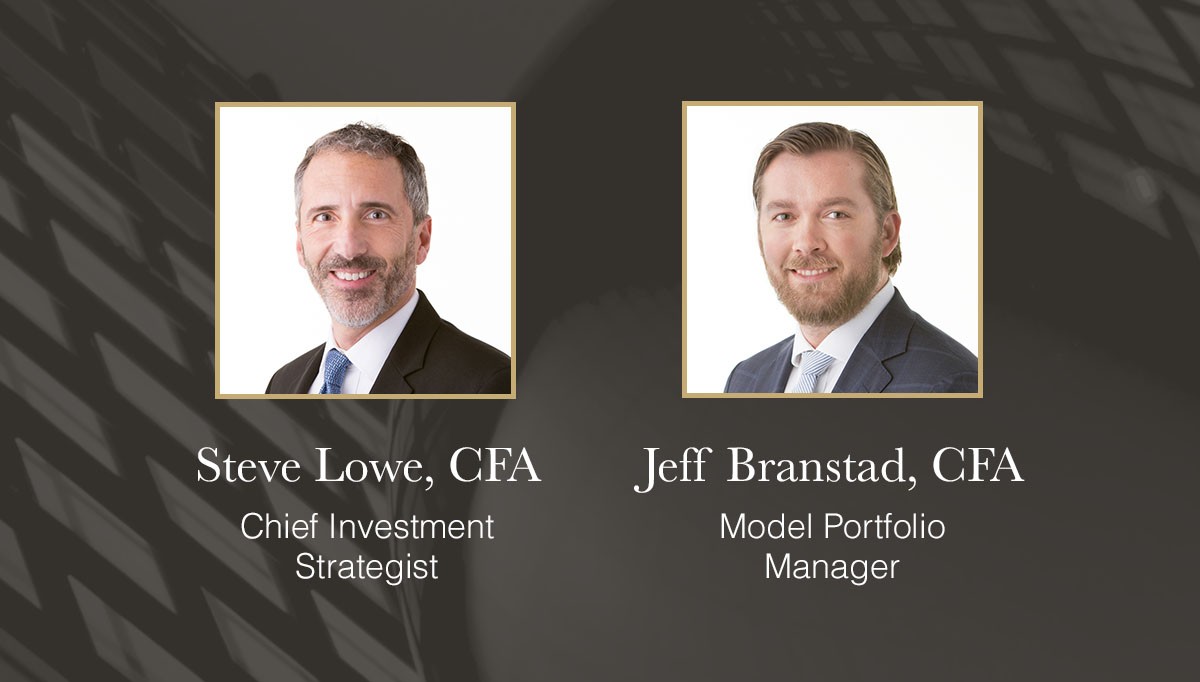 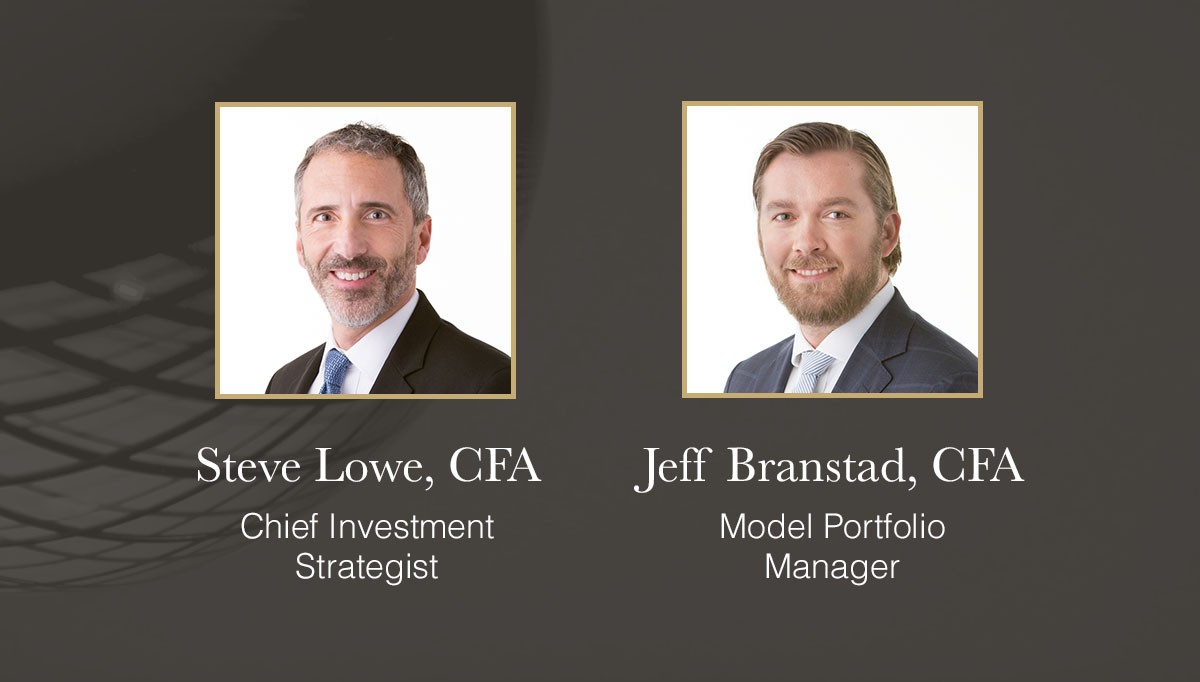 Has the volatile equity market bottomed out? Where should we look for a rebound opportunity? Thrivent Asset Management leaders look at historical bear markets as they discuss the future.

Has the volatile equity market bottomed out? Where should we look for a rebound opportunity? Thrivent Asset Management leaders look at historical bear markets as they discuss the future. 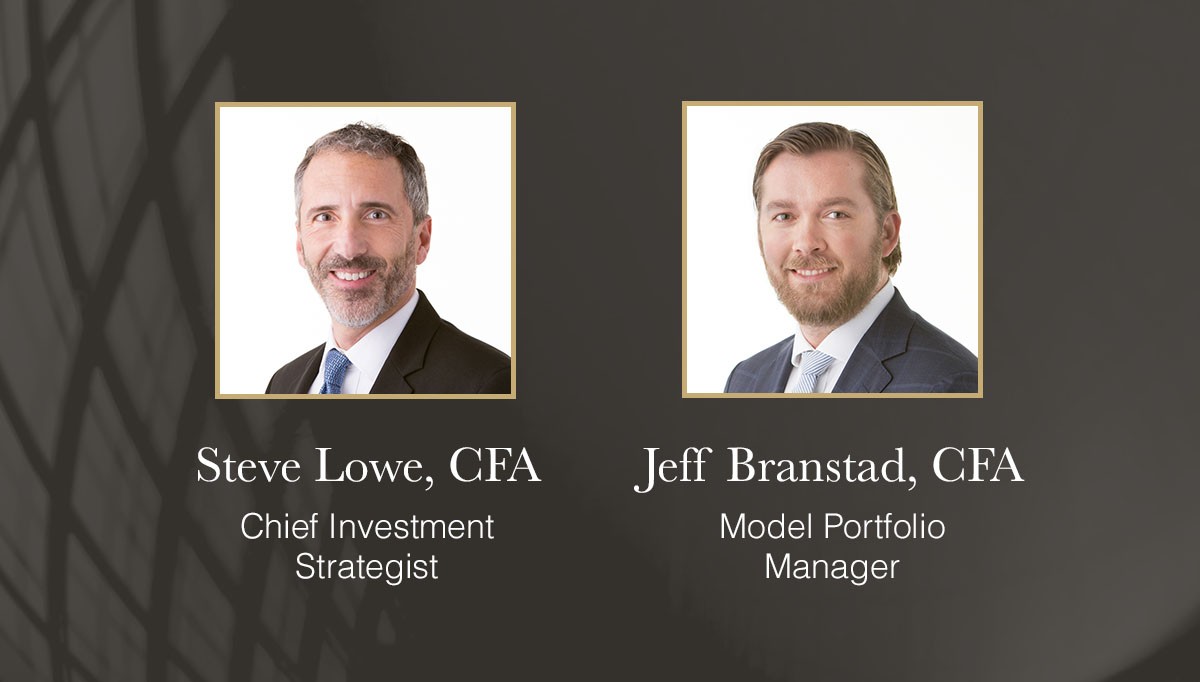 What’s the latest on inflation, and what’s our unique view on the matter? Thrivent Asset Management leaders discuss the factors at play and whether inflation has peaked.

What’s the latest on inflation, and what’s our unique view on the matter? Thrivent Asset Management leaders discuss the factors at play and whether inflation has peaked.