Since the financial crisis of 2008 – and continuing for over a decade through the ongoing COVID-19 pandemic – federal government spending and debt have increased dramatically in an effort to stabilize and support the economy. During this period, fiscal policy has been used by both parties to further their divergent political agendas.

Republicans typically have pushed for tax cuts, while Democrats have typically pushed for increased social spending. Both parties were in agreement around the need for massive public spending when the economy shut down due to the pandemic.

The consequence of the combined actions of both parties has been a sharp rise in the level of federal debt relative to the productive capacity of the U.S economy. The federal debt relative to GDP is now over 120%, a level not seen since the end of World War II. This degree of total debt has previously been considered treacherous, even for the largest, most developed economy in the world. However, the capital markets seem to refute this conventional “wisdom” of excess debt, as interest rates have plunged to historic lows and equity markets have surged.

Legislation enacted in 1917 established a total federal dollar debt limit, or ceiling, which could be exceeded only when Congress either agreed to a new higher limit or agreed to temporarily suspend the requirement for a set period of time.

If Congress was to fail to increase the debt ceiling or pass legislation to suspend or abolish it, the U.S. would default on its obligations. However, doing so would clearly be calamitous for global capital markets and, in turn, global economies. Since 1960 the debt ceiling has been raised 78 times.

Some past negotiations around increasing the debt ceiling have led to brinksmanship tactics. During these standoffs, the government has had to use temporary emergency measures to pay its bills and service its debt while Congress fights over political priorities. Although this has caused some short-term market turmoil, Congress has always found a way to deal with the debt limit and avoid default.

Currently, the debt limit has been suspended until September.  However, the capital markets may again become agitated if debt brinksmanship becomes manifest as the debate rages around funding for a large infrastructure bill and a proposed substantial increase in social spending.

Given the enormous size of this incremental spending and the current acrimonious political environment, it is reasonable to expect a messy process that, although eventually will lead to an increase in the debt ceiling, can certainly cause some short-term market turmoil. The stakes seem especially high this time around and are compounded with the prospect of mid-term elections looming in 2022.

When individuals maintain very high debt levels relative to their income through maxed out credit cards or other debt, the consequence they face is higher interest rates charged by banks or other creditors. When a company vastly increases its level of debt relative to its earnings, the market demands a higher rate of interest on its bonds or other forms of borrowing to compensate for the elevated risk of default. It thus seems intuitive that when a country vastly increases its debt relative to its output, the rate of interest it pays on that debt would rise commensurately.

However, for the U.S. government, whose national debt relative to output has risen dramatically in just 10 years, the interest cost for issuing prodigious amounts of debt has actually declined by over 70%, as interest rates have fallen to historic lows!

A key difference is that unlike individuals or corporations, U.S. government debt is considered essentially free from the risk of default. Furthermore, U.S. treasury securities lubricate the entire global financial system given that they are widely used as collateral and are denominated in U.S. dollars. The dollar remains the global reserve currency and is used in the majority global trading transactions.

“Wake me up when September ends”

This famous lyric from Green Day seems appropriate for the political fracas that will very likely occur after Congress returns from summer recess. The combined magnitude of both a large infrastructure bill and President Biden’s “Build back better” budget, is already meeting stiff resistance from Republicans.

The U.S. Treasury will likely trigger extraordinary measures sometime in September to fund the government. But with the expiration of the 2019 debt ceiling suspension, legislative action needs to happen to avoid a government shutdown or the unthinkable – an actual U.S. government debt default.

The most serious market reaction to brinksmanship political wrangling over the debt ceiling occurred in August and September of 2011. The political issue during that environment was the funding for Obamacare.  Although a resolution was finally achieved, the credit rating firm Standard & Poor’s made the historic move to downgrade U.S. government debt from AAA to AA+.

The unexpected reaction of the bond market to this downgrade was for bond prices to surge, as 10-year Treasury yields fell from 2.7% to 1.7%! Equity markets declined almost 15% as the market feared the economic repercussions of this new financial variable. However, one year later, bond yields were unchanged while the S&P 500® index surged 30% higher from the low in September 2010.

For our perspective on capital markets

All information and representations herein are as of 08/24/2021, unless otherwise noted.

The S&P 500® Index is a market-cap weighted index that represents the average performance of a group of 500 large-capitalization stocks. 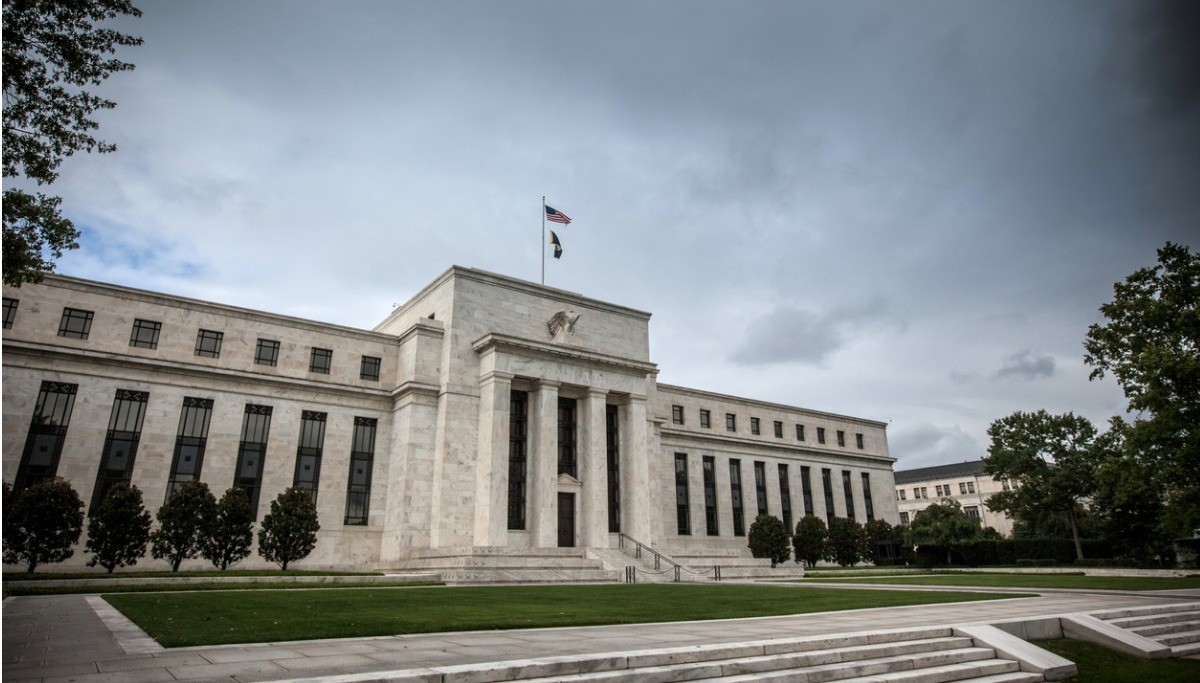 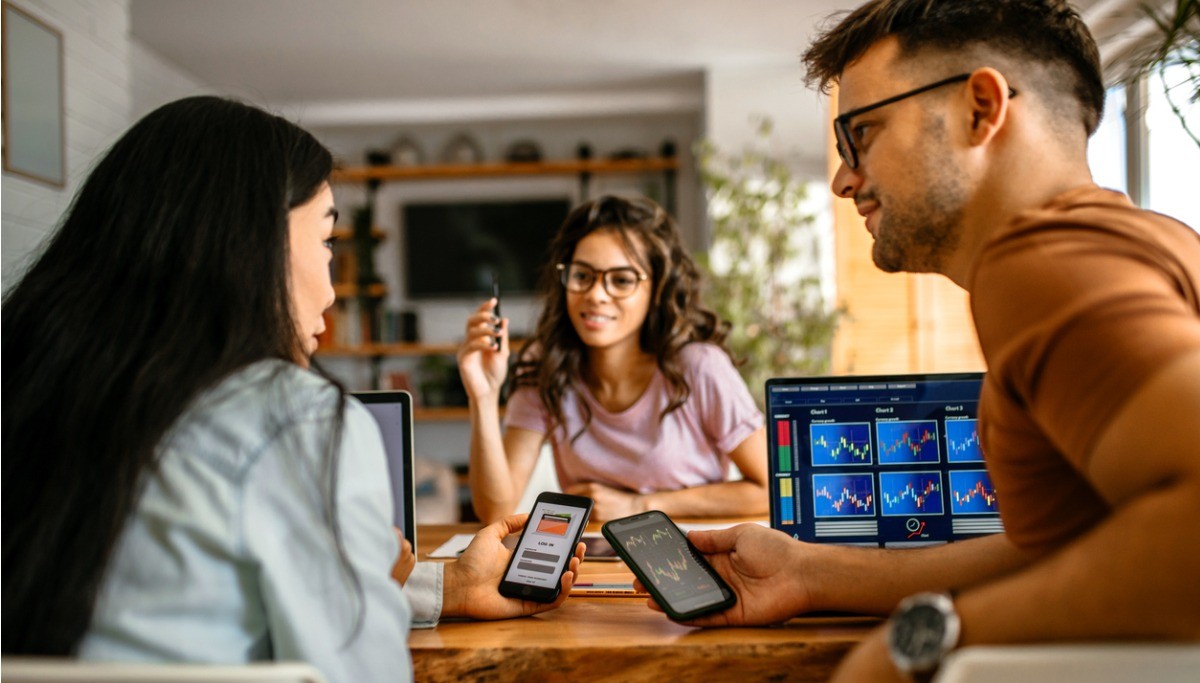 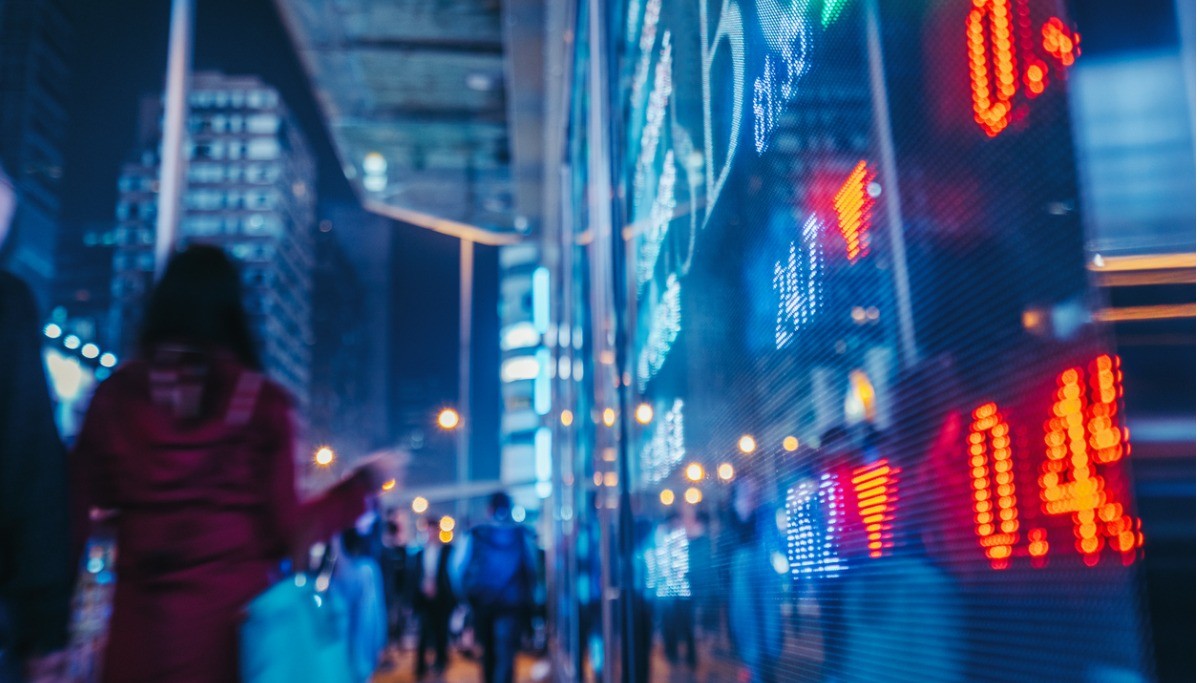