The stock market continued to set new highs in August amidst strong economic activity. The S&P 500® soared more than 20% through the first eight months of 2021, while the NASDAQ Index has jumped more than 18%.

Bond yields moved up modestly in August, while oil prices retreated following a sustained rally that was fueled by a recovery from the COVID-19 pandemic.

Manufacturing activity continued to grow at a healthy pace in August for the 15th consecutive month, according to the Manufacturing Purchase Managers Index report issued September 1 by the Institute for Supply Management (ISM). The six largest manufacturing industries all registered moderate to strong growth for the month, including computer and electronic products; fabricated metal products; chemical products; food, beverage and tobacco products; transportation equipment; and petroleum and coal products, in that order.

New orders also increased for the 15th consecutive month, according to the report, with all six of the largest manufacturing industries expanding “at strong levels.” Of the 18 manufacturing industries tracked by the index, 14 reported growth in new orders in August, and only one industry, nonmetallic mineral products, reported a decline in new orders.

However, manufacturers continue to struggle in two areas – hiring and supply delivery. Employers across nearly every industry reported difficulty filling open positions. They also reported that delivery of supplies continues to be slow, which has been an issue throughout the past few months. According to the report, “The index continues to reflect suppliers’ difficulties in meeting customer demand, including (1) ongoing hiring challenges, (2) extended raw materials lead times at lower tiers and stubbornly high prices, and (3) inconsistent transportation availability.”

Retail sales dropped 1.1% from the previous month in July, according to the Department of Commerce retail report issued August 17. But compared with one year ago – in the early months of the pandemic – sales were up 15.8%. Total sales for the three-month period of April through June were up 31.5% from the same period a year ago.

Restaurants and bars have continued a solid recovery – up 1.7% for the month and 38.4% from a year earlier.

The U.S. economy added 235,000 new jobs in August, sending the unemployment rate down 0.2%, from 5.4% to 5.2%, according to the Employment Situation Report issued September 3 by the Department of Labor (DOL). Average hourly earnings for all employees on private nonfarm payrolls rose by $0.17 to $30.73 in August.

Bond yields reversed course in August after a recent downward trend. The yield on 10-year U.S. Treasuries moved up from 1.23% at the July close to 1.30% at the end of August.

After a strong rally through the first six months of 2021 that coincided with the rise in global travel, oil prices dropped in August as OPEC increased output. The price of West Texas Intermediate, a grade of crude oil used as a benchmark in oil pricing, dropped 7.37% in August, from $73.95 at end of July to $68.50 at the August close.

International equities continued to edge up in August even as efforts to fight COVID-19 have stalled in some countries. The MSCI EAFE Index rose 1.52% for the month, from 2,321.09 at the end of July to 2,356.42 at the August close. Through the first eight months of 2021, the index was up 9.73%. (The MSCI EAFE tracks developed-economy stocks in Europe, Asia and Australia.)

All information and representations herein are as of 09/07/2021, unless otherwise noted. 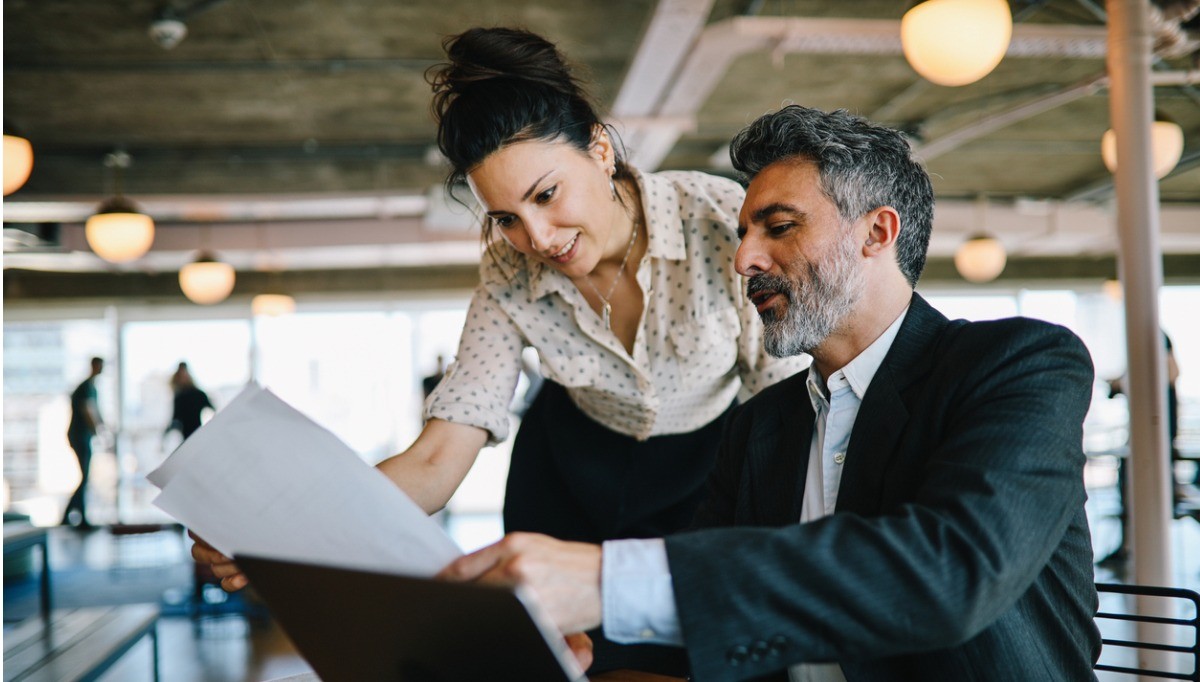 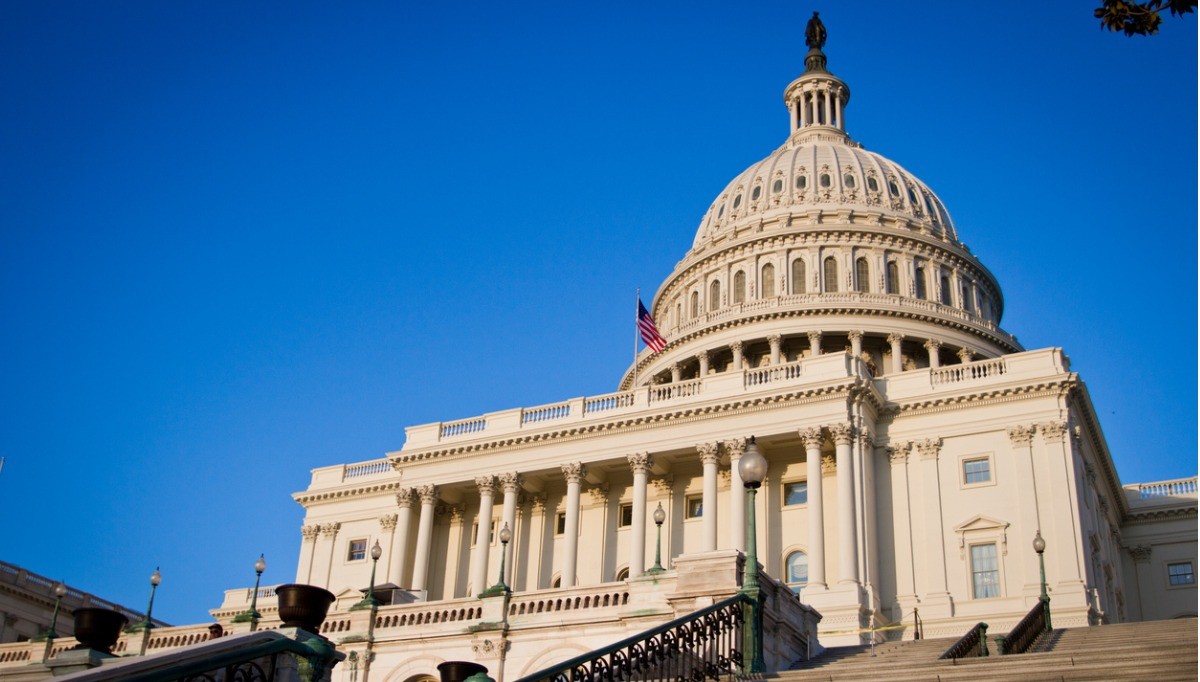