GDP growth returned to a more normal level of 2.0% in the 3rd quarter after posting abnormally high gains of 6.4% annualized in the 1st quarter and 6.7% in the 2nd quarter, as the economy bounced back from the pandemic. According to the U.S. Department of Commerce in an October 28 report, the decline in GDP growth reflected a resurgence of COVID-19 cases that “resulted in new restrictions and delays in reopening establishments in some parts of the country.”

The trend of rising inflation has continued, with supply bottlenecks and labor shortages combining to drive up the price of goods and services. According to the Commerce Department report, the price index for gross domestic purchases – a key measure of inflation – was up 5.4% year-over-year in the 3rd quarter compared with a 5.8% year-over-year increase in the 2nd quarter. (The September month-over-month inflation rate was 0.27%.)

Federal Reserve (Fed) Chair Jerome Powell said November 3 that “the drivers of higher inflation have been predominately connected to dislocations caused by the pandemic, specifically the effects on supply and demand from the shutdown, the uneven reopening, and the ongoing effects of the virus itself.”  Powell said he expects that the squeeze in supply and demand will ultimately ease, driving the inflation rate back down toward more normal levels. However, if inflation continues to rise more than the Fed expects, Powell vowed that the Fed “would use our tools as appropriate to get inflation under control.”

Surging oil prices have also contributed significantly to the rise in inflation. West Texas Intermediate, a grade of crude oil used as a benchmark in oil pricing, jumped 11.38% in October.

Retail sales moved up 0.7% from the previous month in September, and 13.9% from September 2020, according to the Department of Commerce retail report issued October 16. Total sales for the three-month period of July through September were up 14.9% from the same period a year ago.

Sales at restaurants and bars were up 3.5% for the month, as consumers continued to return. Sales were up 2.1% from one year earlier.

Personal consumption expenditures increased by 0.6% in September even as personal income declined by 1.0%, according to the Commerce Department.

Employment rises along with average pay

The U.S. economy added 531,000 jobs in October, and the unemployment rate edged down by 0.2% to 4.6%, according to the Employment Situation Report issued November 5 by the Department of Labor. Most of the new jobs were added in the leisure and hospitality sector, professional and business services, manufacturing, and transportation and warehousing.

All sectors rise in October, led by Consumer Discretionary and Energy

Oil prices continued to surge in October, with the rising demand for oil reflecting the rebound in global travel and manufacturing. The price of West Texas Intermediate jumped 11.38% in October, from $75.03 per barrel at the end of September to $83.57 at the October close. Through the first 10 months of 2021, the price of oil has soared 72.24%.

(See: The path from oil to alternative energy hindered by long-term hurdles)

International equities followed suit with the rising trend in U.S. stocks in October. The MSCI EAFE Index, which tracks developed-economy stocks in Europe, Asia and Australia, rose 2.38% for the month, from 2,281.29 at the end of September to 2,335.53 at the October close. Through the first 10 months of 2021, the index was up 8.75%.

All information and representations herein are as of 11/05/2021, unless otherwise noted. 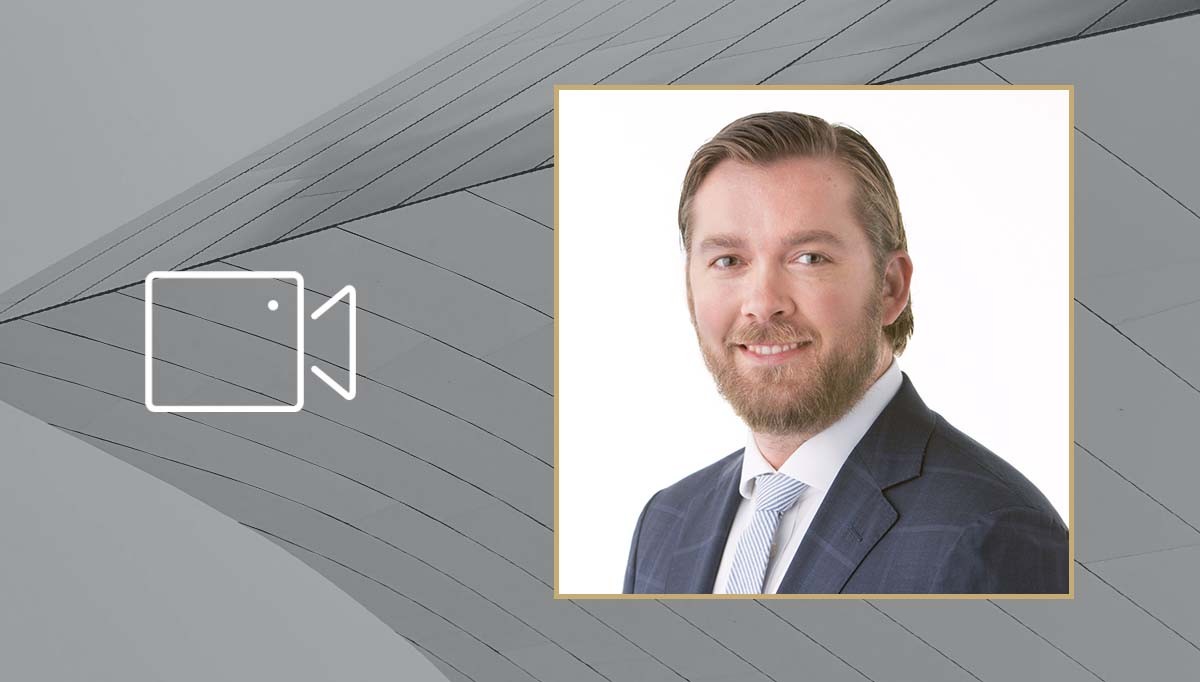 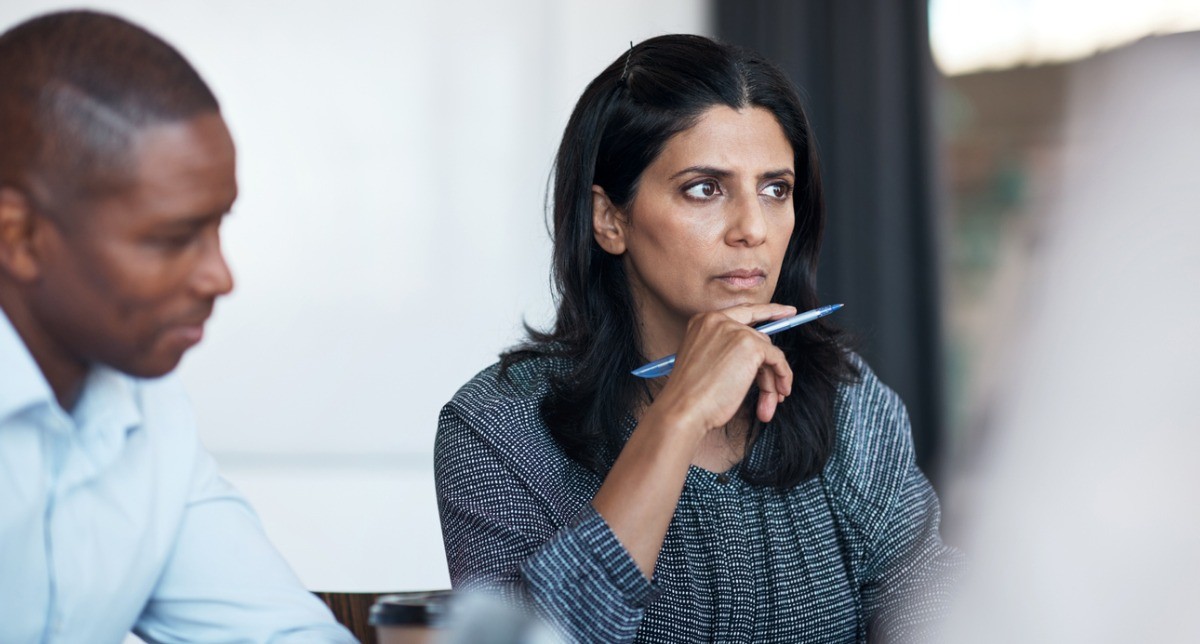 Mining for income in a yield-scarce market

Mining for income in a yield-scarce market

Yield has been a scarce commodity in the capital markets for a number of years, hindering investor efforts to generate investment income.

Yield has been a scarce commodity in the capital markets for a number of years, hindering investor efforts to generate investment income.

An update on the energy market and why fossil fuels will continue to reign despite developments in alternative energy.

An update on the energy market and why fossil fuels will continue to reign despite developments in alternative energy.

A special report examining how real estate problems and government actions in China may affect the U.S. market.

A special report examining how real estate problems and government actions in China may affect the U.S. market.