The rebound in stock prices came as other areas of the economy dropped to recession levels amidst the global COVID-19 pandemic. Gross Domestic Product (GDP) contracted by 4.8% in the 1st quarter, which officially marked the start of a recession, according to the Bureau of Economic Analysis.

The surge in stock prices reflected an optimism among investors that the massive stimulus packages approved by Congress would help buoy the economy, and that the nation and the world would ultimately recover from the effects of the pandemic, precipitating a strong economic recovery.

While the timing of an economic recovery is impossible to predict, it could encompass nearly every aspect of the economy.

But getting back to previous levels will require a very strong rebound. For instance, GDP growth in the 1stquarter of 2019 was a solid 3.1% versus negative 4.8% in the 1st quarter of 2020. Unemployment a year ago was at 3.8%, which marked the lowest level in 50 years, while unemployment today is approaching the highest level since the Great Depression. The S&P 500 12-month forward corporate earnings projection a year ago was $174.43 compared with $145.22 at the close of April this year. And oil is currently trading at slightly less than one-third of its price of a year ago. West Texas Intermediate (WTI), a grade of oil that serves as a benchmark in oil pricing, was at $63.91 a barrel a year ago compared with just $18.84 at the April close this year.

Once the nation begins to recover from the pandemic, GDP growth should start to recover, employment should pick up, corporate earnings should reverse course, and auto and airline travel should begin to approach previous levels, driving up the price of oil.

In the meantime, investors should expect to experience some volatility in the stock market as the recovery moves through various phases.

The NASDAQ Index was up 15.45% for the month of April. (The NASDAQ – National Association of Securities Dealers Automated Quotations – is an electronic stock exchange with more than 3,300 company listings.)

According to the Department of Commerce retail report issued April 15, retail sales dropped 8.7% from the previous month in March and 6.2% from March 2019. Results for April and May are expected to be even worse, as most retail stores throughout the country have been closed due to the lockdown.

With massive layoffs across a number of key sectors, unemployment claims continued to skyrocket, according to the U.S. Department of Labor (DOL).

Since the impact of the pandemic began to take effect in March, 30.3 million Americans have filed unemployment claims through April 30. Most of the unemployed workers are from the hospitality, food services, and retail sectors, although many other industries have also added to the unemployment numbers due to business slow-downs.

Gross Domestic Product (GDP) declined by 4.8% in the 1st quarter, according to the Bureau of Economic Analysis in a report issued April 29. That compares to a 2.1% rate of growth in the 4th quarter of 2019.

All sectors rebound in April

The declining yield on 10-year U.S. Treasuries continued to set new all-time lows in April. After closing March at 0.68% – the lowest yield since the government began offering bonds in 1790 – the yield continued to decline in April, ending the month at just 0.62%.

The drop was attributed to two significant cuts in the Fed funds rate by the Federal Reserve and to an increase in bond demand as investors sought a safe haven amid the market turbulence.

Oil prices continued to drop in April, as global travel slowed to a crawl and a glut in oil supply continued to grow. West Texas Intermediate dropped 8.01% for the month, falling from $20.48 per barrel at the end of March to $18.84% at the end of April. So far this year, oil prices have dropped 69.15% from the 2019 closing price of $61.06 per barrel. (See: Why oil prices dropped to negative)

The global stock market made a small recovery in April after dropping significantly in March. The MSCI EAFE Index, which tracks developed-economy stocks in Europe, Asia and Australia, was up 6.29% in April, but is still down 18.62% year-to-date.

All information and representations herein are as of 05/05/2020, unless otherwise noted. 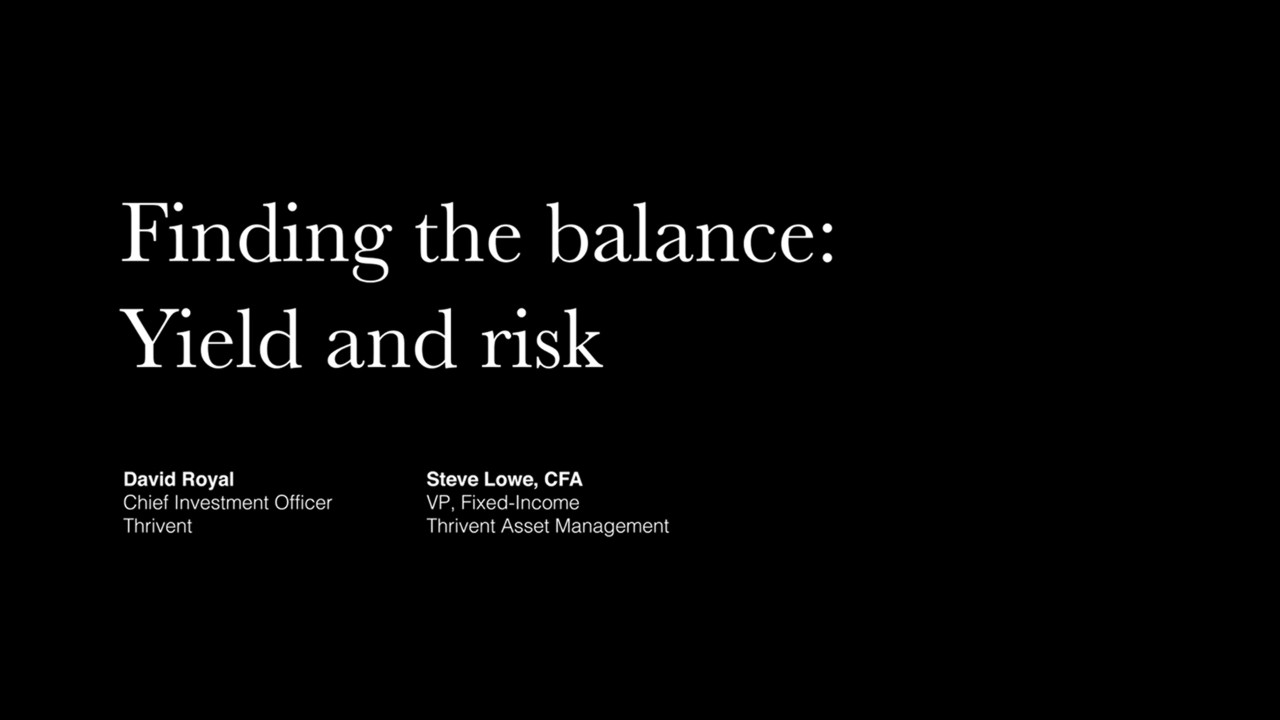 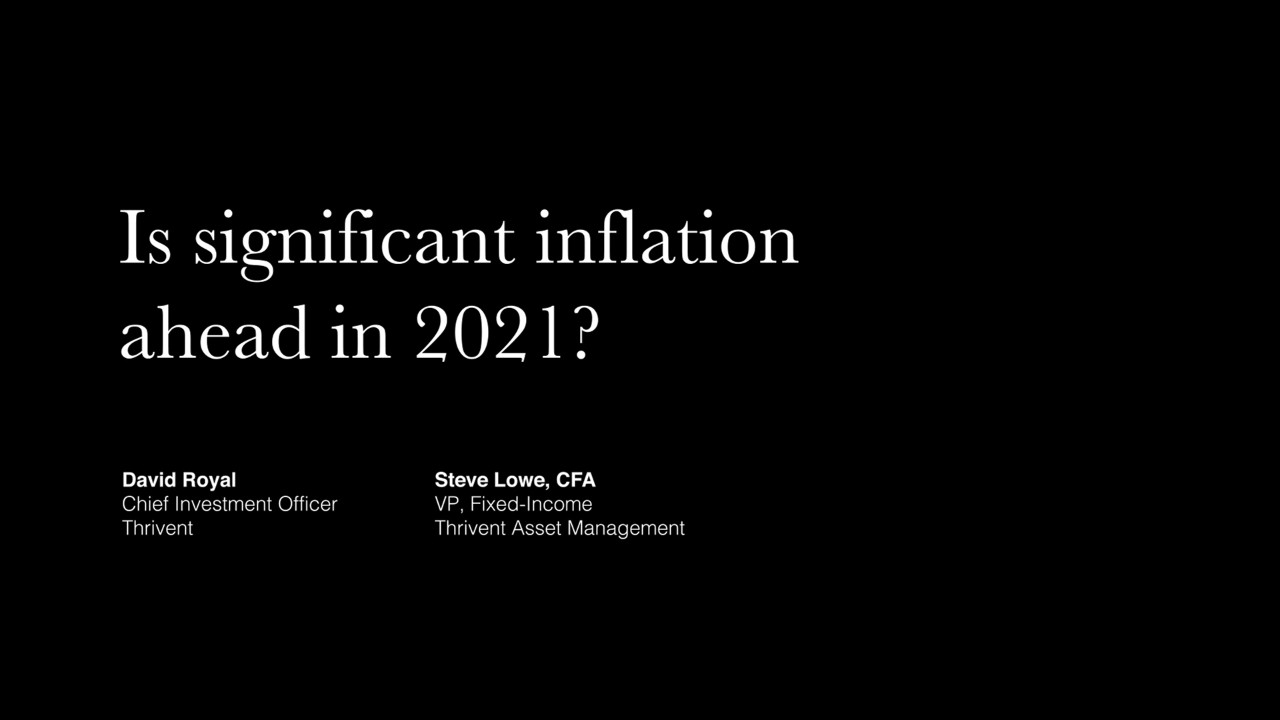 Is significant inflation ahead in 2021? [VIDEO]

Is significant inflation ahead in 2021? [VIDEO] 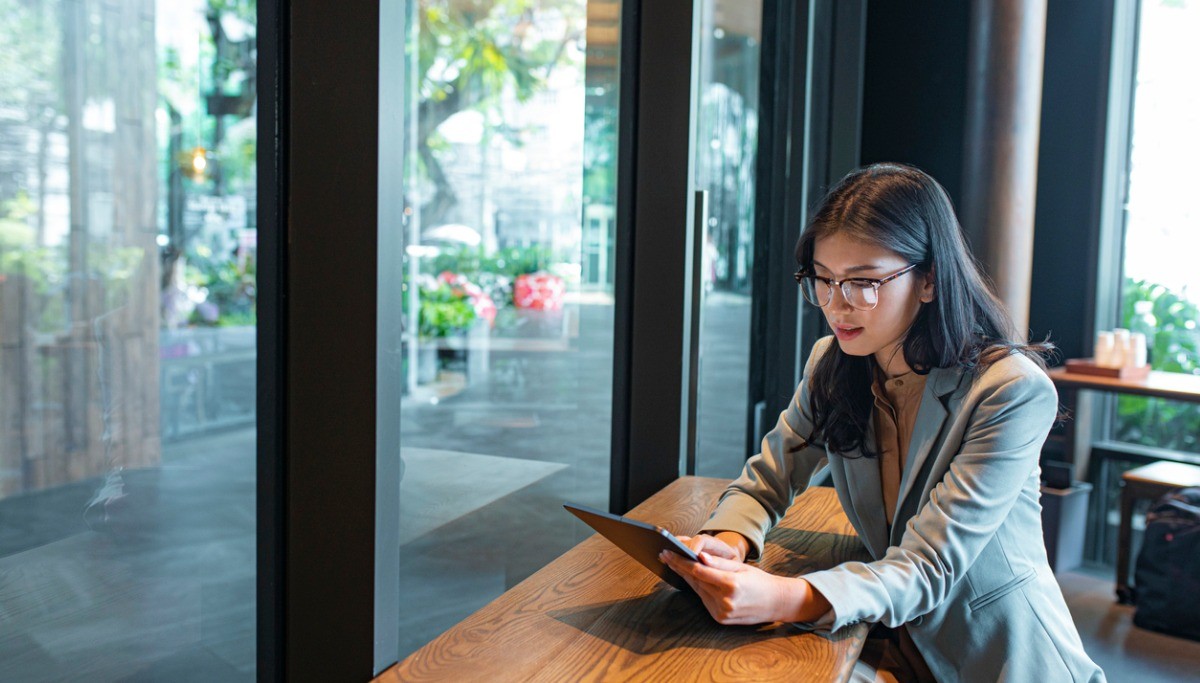 Stocks were mixed in January, with a small 1.11% decline for the S&P 500® Index and a 1.42% gain for the NASDAQ Index. Bond yields continued to tick upwards in January, as economic expectations brightened. Oil prices also climbed for the third straight month, as auto and air travel continued to rebound.

Stocks were mixed in January, with a small 1.11% decline for the S&P 500® Index and a 1.42% gain for the NASDAQ Index. Bond yields continued to tick upwards in January, as economic expectations brightened. Oil prices also climbed for the third straight month, as auto and air travel continued to rebound. 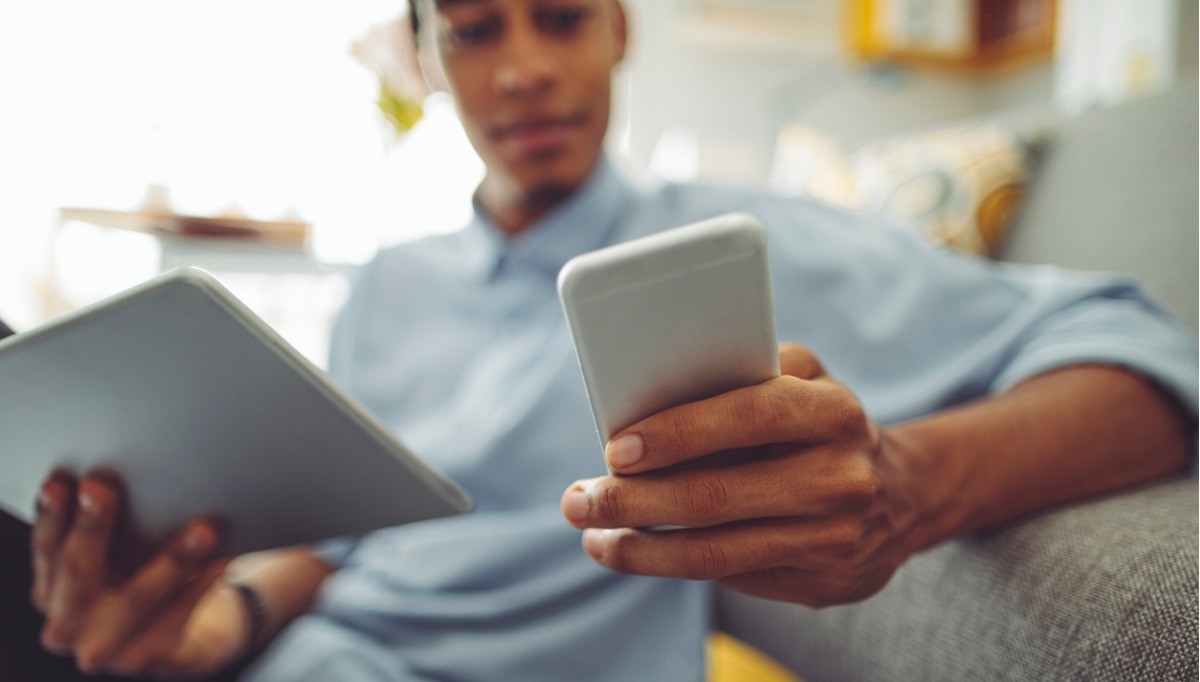 Fun and GameStop: Breaking down this market phenomenon

Fun and GameStop: Breaking down this market phenomenon