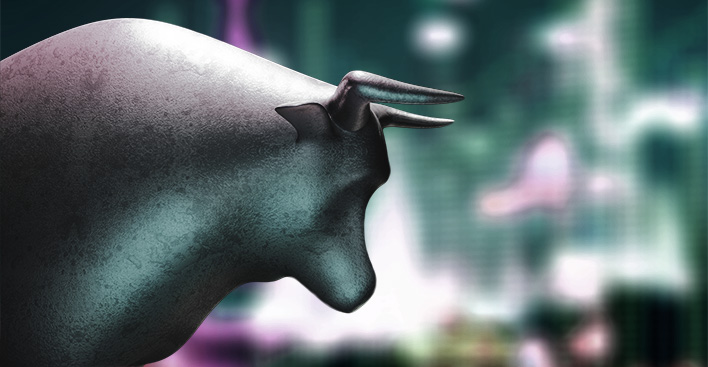 The current U.S. bull market became the longest in modern history in August after nine and a half years of sustained growth, persevering through 3,466 calendar days without experiencing a drop of 20% (or more) from a closing high. 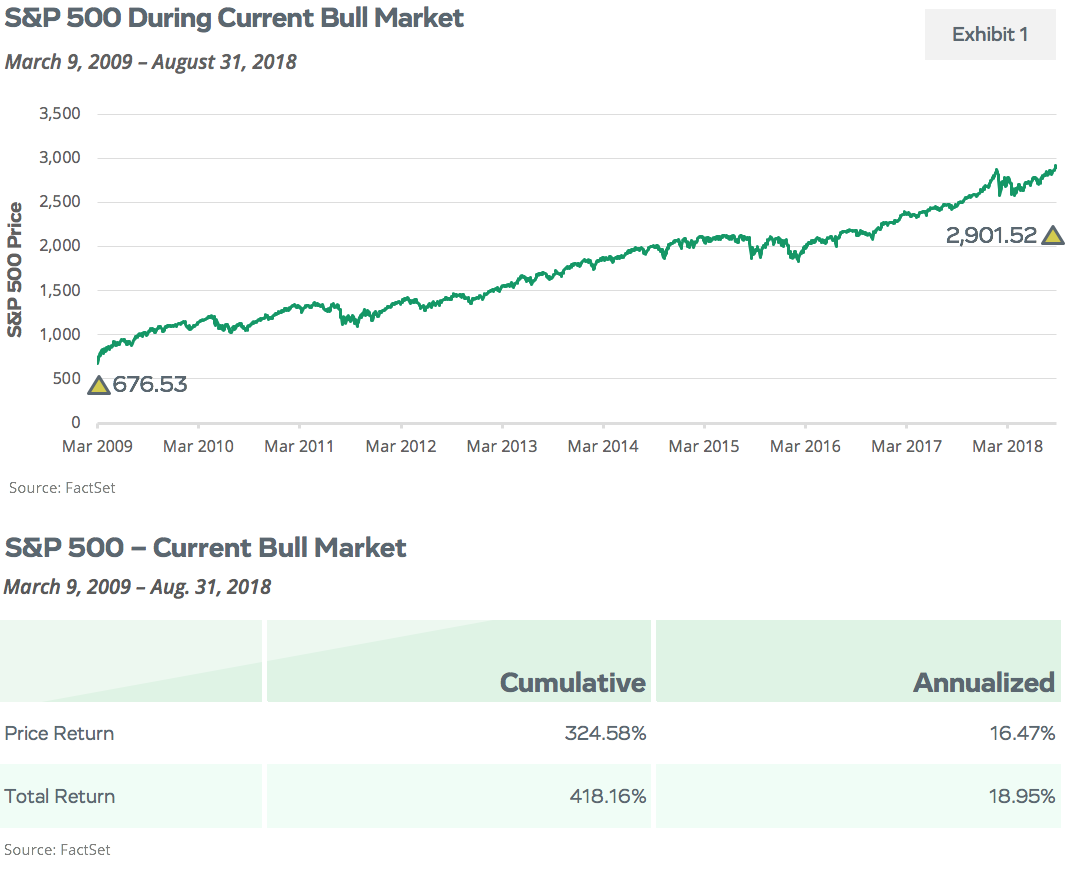 A number of factors have contributed to the longevity of the bull market, including improving corporate earnings, a generous money supply and low interest rates that helped stabilize the economy. Steady job growth and rising consumer spending also contributed to the health of the economy and the stock market. (See: Consumer Spending Surprisingly Strong Despite Stagnant Real Wages) 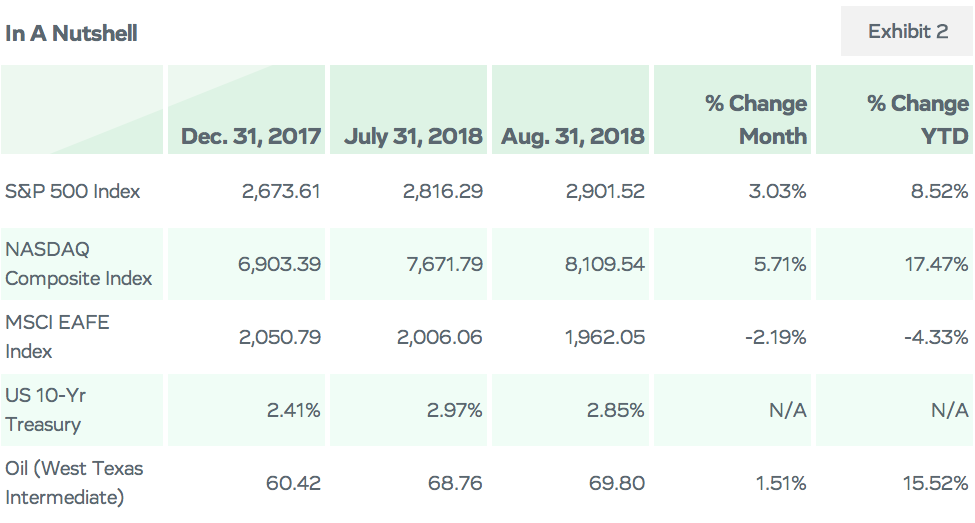 The NASDAQ Index continued its strong performance with a gain of 5.71% in August. Year-to-date, the NASDAQ is up 17.47%. (The NASDAQ – National Association of Securities Dealers Automated Quotations – is an electronic stock exchange with more than 3,300 company listings.) 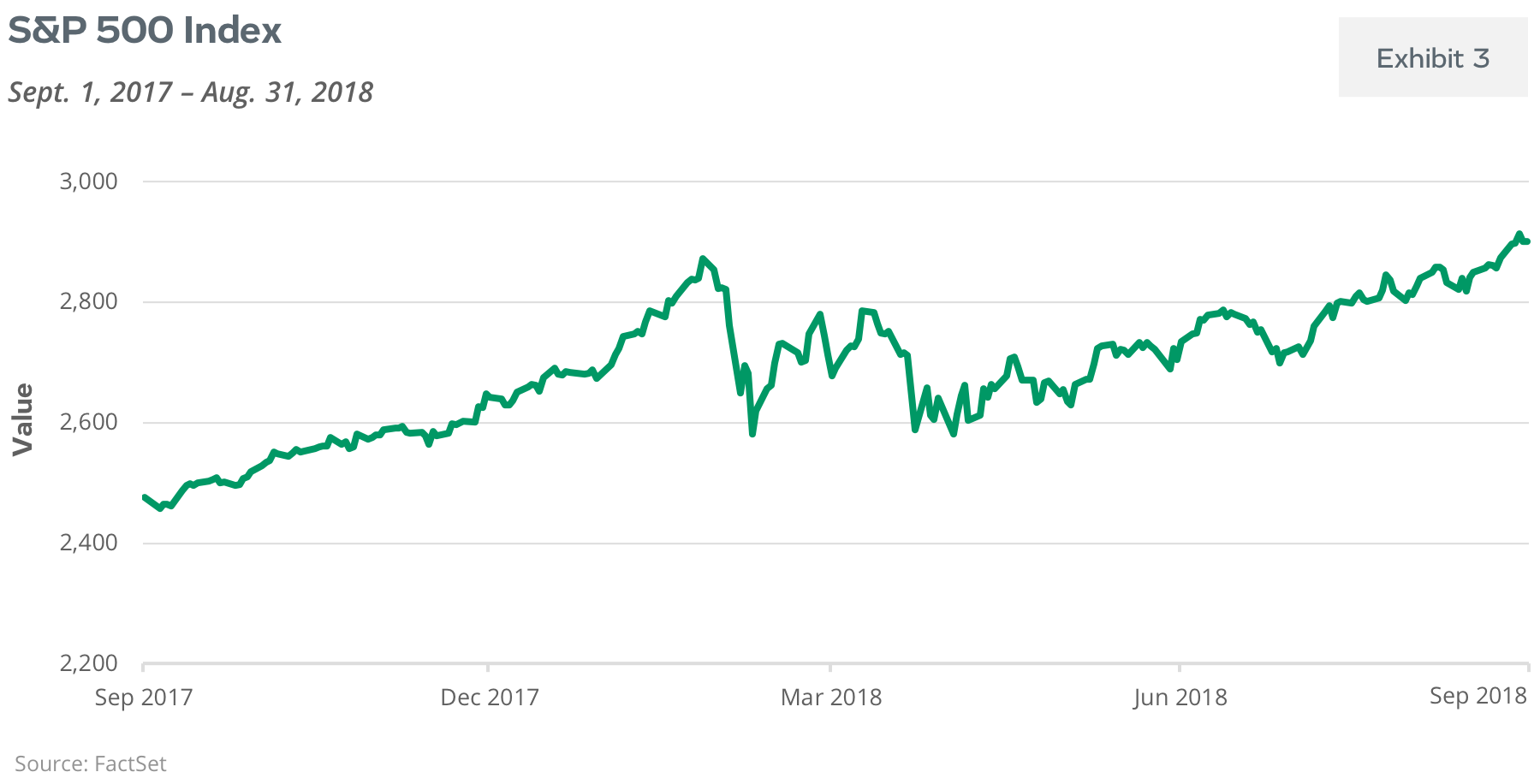 Retail sales increased by 0.5% in July from the previous month and 6.4% from a year ago, according to the advance monthly retail sales report issued August 15 by the U.S. Department of Commerce.

U.S. employers added 157,000 new jobs in July, and the unemployment rate dipped 0.1% to 3.9%, according to the U.S. Bureau of Labor Statistics Employment Situation report August 3.

Economic activity in the manufacturing sector continued to expand in August, as the overall economy grew for the 112th consecutive month, according to the Institute for Supply Management (ISM) Report on Business issued September 4.

Sixteen of 18 industries surveyed by the ISM reported growth in new orders in August, led by computer and electronic products; apparel, leather and allied products; textile mills; and paper products.

However, manufacturers did express concern on a couple of key issues, according to Timothy R. Fiore, ISM Chair. “Demand is still robust, but the nation’s employment resources and supply chains continue to struggle,” said Fiore. “Respondents are again overwhelmingly concerned about tariff-related activity, including how reciprocal tariffs will impact company revenue and current manufacturing locations.”

Most Sectors Move Up

The chart below shows the results for all 11 sectors for the past month and the year: 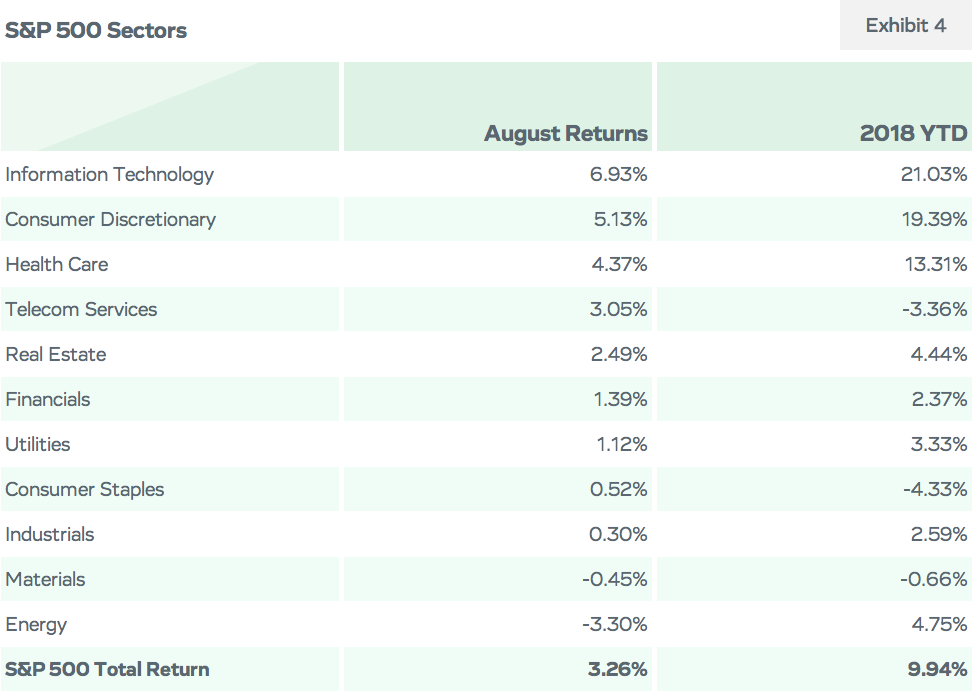 The market yield on 10-year U.S. Treasuries retreated in August after a strong move in July. It dropped to 2.85% at the August close from 2.97% at the end of July.

The MSCI EAFE Index declined in August. The index, which tracks the performance of developed-economy stocks in Europe, Australasia and the Far East, dropped 2.19% in August, and is down 4.33% through the first eight months of 2018.

What’s ahead for the economy and the markets? See: September Market Outlook: Consumer Spending Suprisingly Strong Despite Stagnant Real Wages

All information and representations herein are as of 09/04/2018, unless otherwise noted. 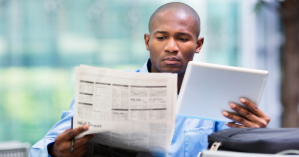 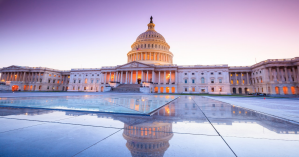 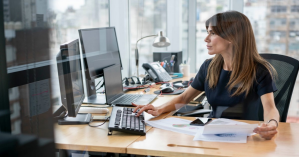