In the current unusual economic environment, market forces – along with the actions of the Federal Reserve (Fed) – could ultimately lead to rising bond yields.

One important factor we track to assess the likelihood of future movements in bond yields is the “yield curve,” which plots bond yields of equal credit quality but differing maturity dates to offer an idea of market and economic sentiment.

Let’s look at how yield curve dynamics may play out and the implications for investors, and examine some factors that are on our radar in the current environment. Below is a snapshot of the yield curve in July 2018, 2019, and 2020. Notice the differences in shapes and positions of each.

The chart below shows the 3-month/10-year yield curve, which the Fed and the markets often use to assess the state of the bond market in relation to the economy. The gold line is the curve (the difference between the 10-year and 3-month Treasury yields), the black line is the Fed funds rate, and the shaded areas are recessions.

During periods of economic strength, the Fed will typically tighten (i.e., raise short-term interest rates). As short-term rates increase, tightening can flatten the yield curve and eventually cause the curve to invert (fall below the zero mark of the graph above). An example of this is when the 10-year yield is lower than the 3-month yield. It’s an indication the Fed probably needs to start easing (lowering the Fed funds rate) soon because it appears to be too restrictive. Curve inversions are historically reliable predictors of recessions.

Zooming in on the past three years, we can see that the curve inverted briefly in 2019 (see graph below).

This inversion in 2019 preceded a recession in 2020.  Of course, this recession was amplified by the outbreak of the coronavirus.  However, the moves in the shape of the curve are consistent with recessions of the past.

Yield curve during a recession

Once the economy heads toward a recession, the yield curve will typically steepen. This generally starts when the market perceives the Fed’s next and subsequent moves as easing.  Once it’s obvious we are in a recession, the Fed usually continues easing – often because it has been too conservative with its initial easing. Easing reduces short-term Fed Funds rates and is commonly believed to stimulate economic growth.

Frequently during this period, both short- and long-term interest rates are falling (just at different speeds). Unlike investors, borrowers often want to lock in long-term funding needs at these favorable rates.  This increased long-term demand also causes long-term rates to fall more slowly than short-term rates—thus a steeper curve.   Higher long-term inflation expectations coinciding with future economic growth expectations will put relatively more steepening pressure on the back end of the curve as investors demand an inflation premium.

If the Fed determines the curve is too steep and long-term rates are too high, it can engage in “yield curve control,” where it purchases more longer-term securities (mostly Treasuries) than normal. This should put downward pressure on long-term rates and flatten the curve somewhat.  However, the Fed’s results at the back end of the curve are less predictable. While yield curve control is available in the Fed's toolbox, it is a non-standard form of monetary policy.

Yield curve during an economic expansion

As the economy recovers from the recession and begins to strengthen, the market typically starts expecting the Fed’s next move to be a tightening – increasing short-term Fed Funds rates.  Applying the brakes on the economy theoretically will prevent it from overheating. Again, the Fed has more influence on short-term rates than on long-term rates. Therefore, a Fed tightening increases rates at the front of the curve faster than those at the back of the curve – hence the curve flattens. However, all rates generally increase across the curve.

After the economic expansion continues for a while, the market commonly perceives that the Fed has kept the brakes on too long, and future economic growth and inflation expectations tend to slow.  Short-term rate levels are maintained by a stubborn Fed, while long-term rates fall due to quicker market reactions to slowing expectations. Though it doesn’t always happen, this sort of flattening can create a situation where short-term rates exceed long-term rates. Here the yield curve inverts again and becomes a potential recession indicator as discussed earlier.

As noted earlier, in the current economic environment, we could see rising bond yields in response to existing market forces. Currently, we think the curve will continue to steepen. With short-term rates near zero and another Fed easing unlikely, the front-end of the yield curve should stay relatively fixed. But market perceptions of improving future economic growth are putting upward pressure on longer term rates.  We do not think this steepening will necessarily match prior recessionary movements – due to the fact that overall rates are so low, and the Fed currently promises to keep short-term rates low for a long time.

If economic growth changes and appears to be stalling – and front-end rates are still locked near zero – back-end rates should drop, and the curve should flatten. This is a bit different than past curve shifts due to the stickiness of short-term rates near zero. In the future, the Fed also may engage in yield curve control. This likely would put downward pressure on long-term rates and flatten the yield curve.

We try for a steady approach to yield curve management. However, it is important for us to be nimble should changing circumstances warrant. For example, if growth slows and short-term rates have nowhere to go, we could see long-term rates fall, and the curve would flatten during slowing economic growth. We will continue to watch the yield curve dynamics along with a host of other factors as we manage our shareholders’ portfolios.

Mike Landreville is the Senior Portfolio Manager of the Thrivent Government Bond Fund, which seeks total return, consistent with preservation of capital. The Fund invests primarily in U.S. government bonds, which may include debt instruments issued or guaranteed by the U.S. government and its agencies or instrumentalities.

All information and representations herein are as of 09/22/2020, unless otherwise noted. 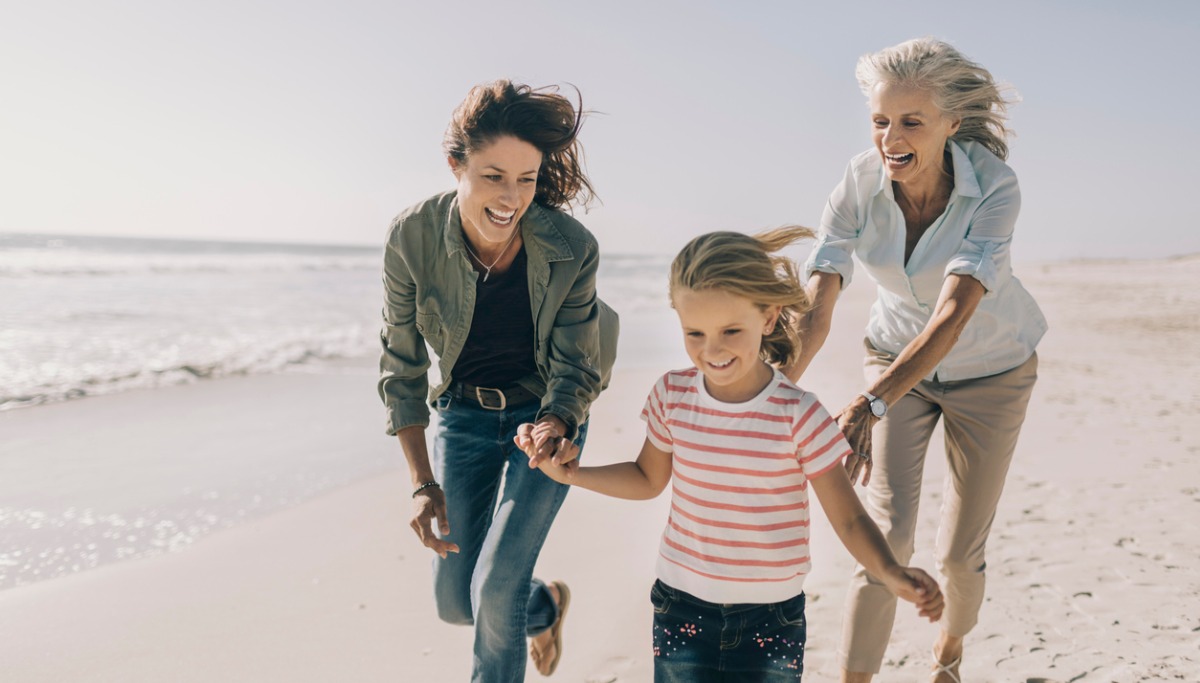 Tapping the family tree: Are you ready for the great American wealth transfer?

Tapping the family tree: Are you ready for the great American wealth transfer?

If you’re like many experienced financial professionals, you may have noticed a trend across your client base – it’s getting older. In the years ahead, we will likely see the greatest transfer of wealth in history.

If you’re like many experienced financial professionals, you may have noticed a trend across your client base – it’s getting older. In the years ahead, we will likely see the greatest transfer of wealth in history. 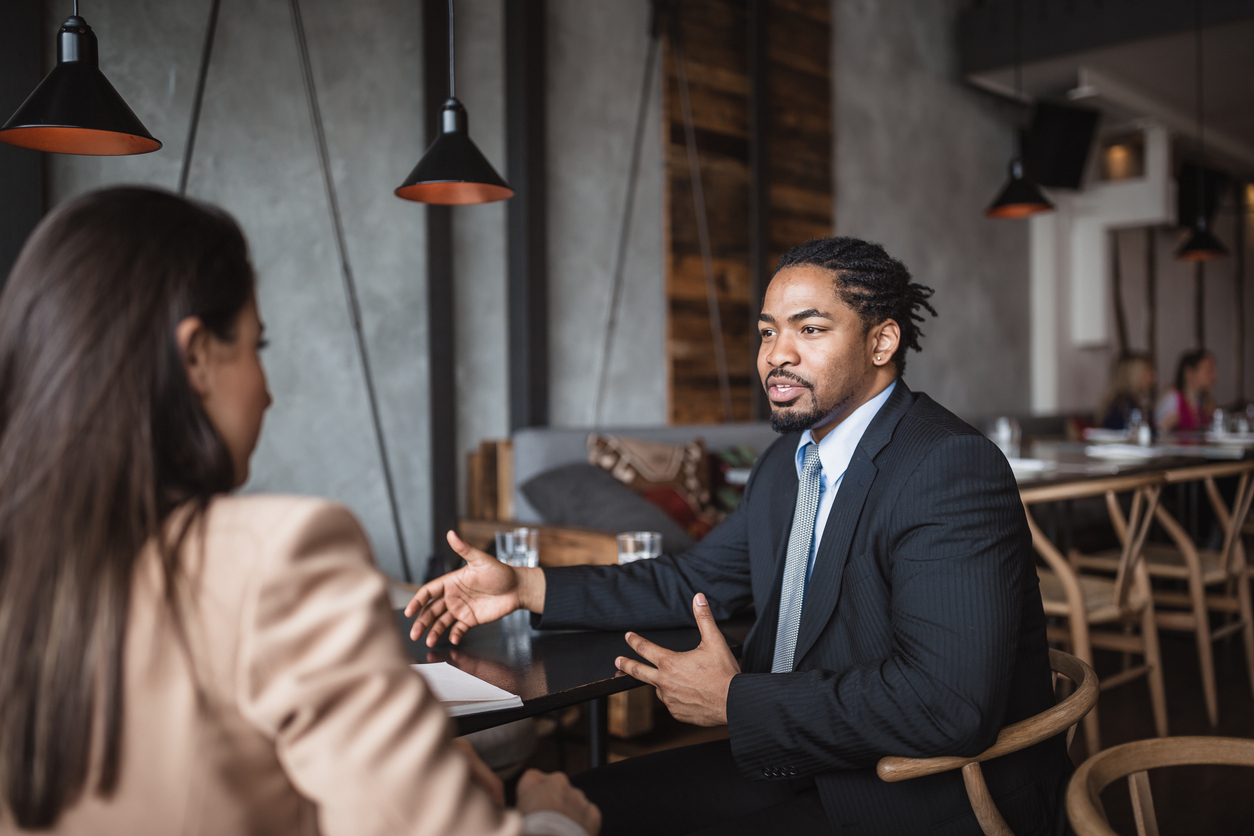 Is this really a good time to grow your business – in the midst of a global pandemic and a lingering recession?

Is this really a good time to grow your business – in the midst of a global pandemic and a lingering recession? 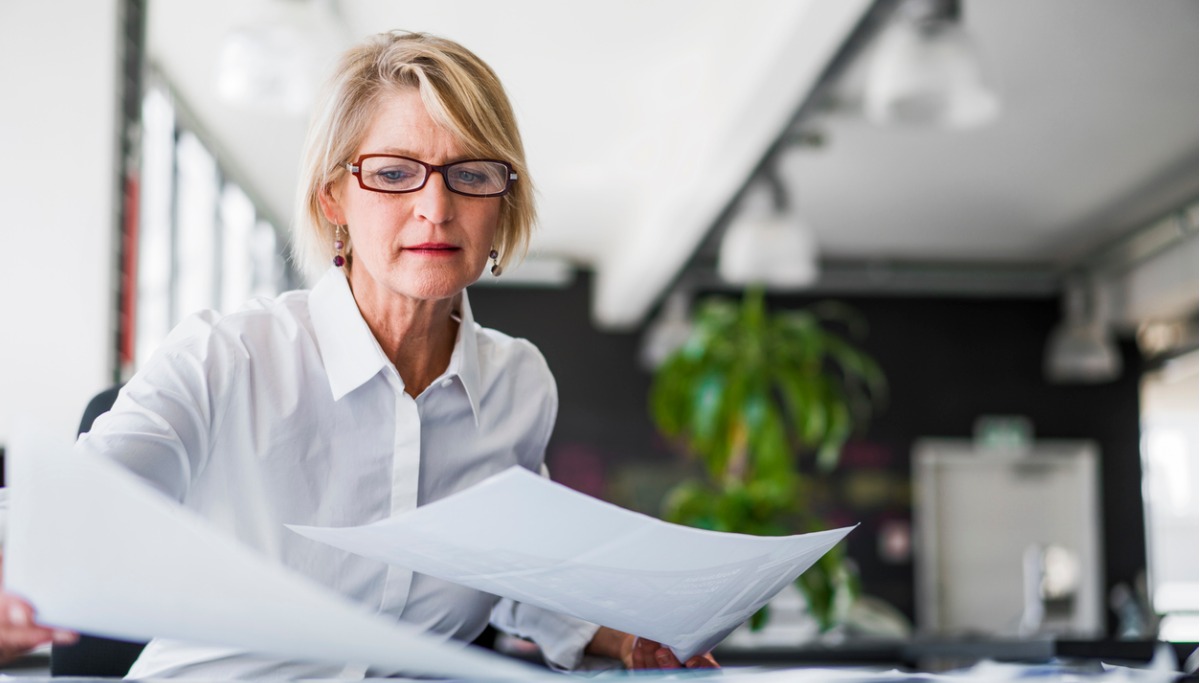 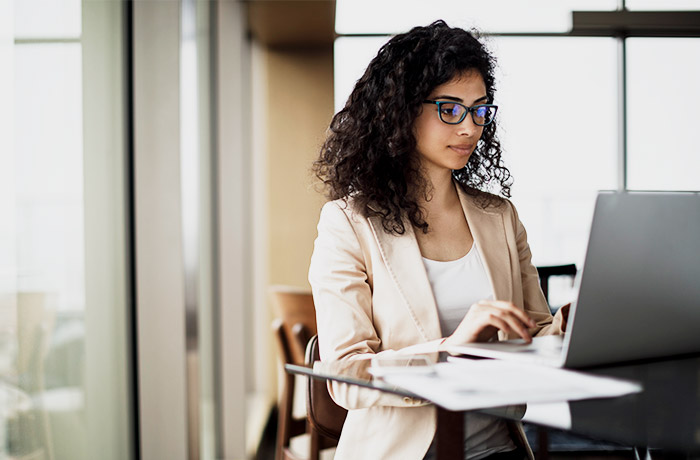 The SECURE Act provides greater retirement savings flexibility for both individuals and businesses. The law, which was approved by Congress at the close of 2019, includes a total of 29 provisions, most of which are related to tax-advantaged savings plans.

The SECURE Act provides greater retirement savings flexibility for both individuals and businesses. The law, which was approved by Congress at the close of 2019, includes a total of 29 provisions, most of which are related to tax-advantaged savings plans.