Even with a divisive presidential election on the horizon and COVID-19 maintaining a menacing grip on global commerce, the S&P 500® managed to reach a new all-time high in the 3rd quarter.

Although stocks retreated moderately in September, the S&P 500 index was still up more than 8% for the quarter and about 4% year-to-date – recovering from a 20% 1st quarter slide. In fact, the market even shrugged off the president’s virus diagnosis with a decline of less than 1% on the day the news was reported.

While the economy remains in a recession – with millions of people still unemployed from pandemic-related lay-offs – there have been signs of a recovery, with businesses across America reopening and the employment picture slowly brightening.

The strengthening economy is not the only factor contributing to the stock market rebound. An unprecedented stimulus effort by Congress and the Federal Reserve (Fed) to inject trillions of dollars into the economy has helped pump up the market’s performance. But the Fed policy has also driven bond yields to historic lows, with most government bonds paying less than 1%. (See: Market recovery: The beat goes on by Mark Simenstad, Chief Investment Strategist)

However, the total return of the S&P 500 for the month of September was -3.80% as the market cooled off after reaching an all-time high. The high point of the market came on September 2 when it closed at 3,580.84. (The S&P 500 is a market-cap-weighted index that represents the average performance of a group of 500 large capitalization stocks.)

The NASDAQ Index continued to thrive in the 3rd quarter, up 11.02% for the three-month period.

But, like the S&P 500, the NASDAQ experienced a September correction, down 5.16%. Year-to-date, the index was up 24.46%. (The NASDAQ – National Association of Securities Dealers Automated Quotations – is an electronic stock exchange with more than 3,300 company listings.)

With stores and restaurants reopening, retails sales have continued to pick up. According to the Department of Commerce retail report issued September 16, retail sales were up 0.6% in August from the previous month, and up 2.6% from August 2019.

Total sales for the June - August period were up 2.4% from the same period a year earlier.

Automobile sales were up 0.2% from the previous month in August and up 4.5% from a year earlier.

Home improvement projects during the pandemic have helped bolster the building materials and garden supplies category, with sales up 2.0% from the previous month and 15.7% from a year earlier.

Non-store retailers (primarily online) have continued to benefit, with more consumers relying on the internet to make their purchases. Although there was no change in sales from July to August, monthly sales were up 22.4% from a year earlier.

While the trend in net job gains has been positive, the fall-out from the pandemic continues to affect the job market, with new unemployment claims averaging about 867,000 over the four-week period through September 26. That is down slightly from over one million new claims during the previous four-week period.

According to the report, “notable job gains occurred in leisure and hospitality, in retail trade, in health care and social assistance, and in professional and business services. Employment in government declined over the month, mainly in state and local government education.”

The chart below shows the results of the 11 sectors for the past quarter and year-to-date:

The yield on 10-year U.S. Treasuries remained low but stable in the 3rd quarter after a steep drop in the 1st quarter. The yield was 0.68% at the end of the 3rd quarter, up slightly from 0.65% at the close of the 2nd quarter. It still remains significantly below the 2019 year-end rate of 1.92%,

The historically low yield is attributed to two significant cuts in the Fed funds rate by the Fed in March designed to stimulate the economy shortly after the onset of the COVID-19 pandemic.

However, in the 3rd quarter, as earnings began to recover, the P/E slipped slightly to 21.54, which is still high by historic standards.

Dollar gains versus Euro but slips versus Yen

Oil prices have remained at extremely low levels as travel by auto and air around the world remains at sluggish levels. West Texas Intermediate, a grade of crude oil used as a benchmark in oil pricing, edged up 2.47% in the 3rd quarter from $39.27 at close of the 2nd quarter to $40.22 at the end of September. The price is still down 34.13% from the close of 2019.

International equities continued to recover in the 3rd quarter. The MSCI EAFE Index, which tracks developed-economy stocks in Europe, Asia and Australia, was up 4.20% in the 3rd quarter even after experiencing a slight decline of 2.25% in September. Through the first nine months of 2020, the index is still down 8.92%.

What’s ahead for the economy? See the 4th Quarter Market Outlook: Market recovery: The beat goes on by Mark Simenstad, Chief Investment Strategist

All information and representations herein are as of 10/06/2020, unless otherwise noted. 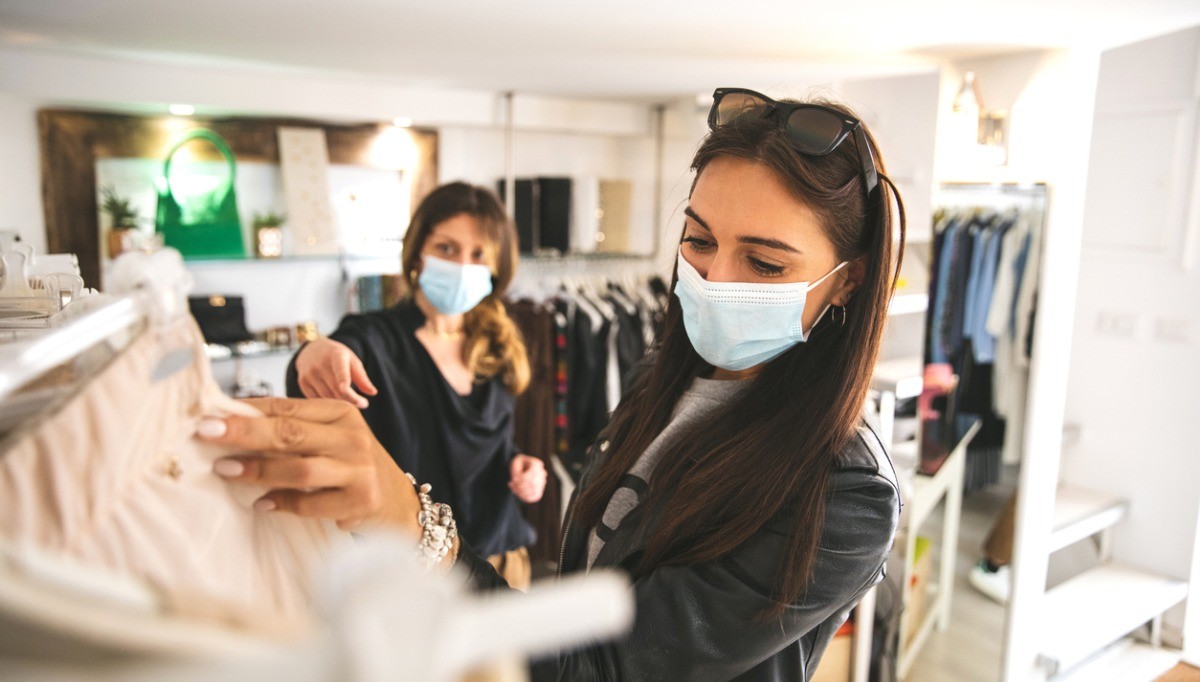 There is a lot of buzz around bitcoin, but is all that buzz warranted? — Thrivent Distributors, LLC is a member of FINRA/SIPC and a subsidiary of Thrivent, the marketing name for Thrivent Financial for Lutherans.

There is a lot of buzz around bitcoin, but is all that buzz warranted? — Thrivent Distributors, LLC is a member of FINRA/SIPC and a subsidiary of Thrivent, the marketing name for Thrivent Financial for Lutherans. 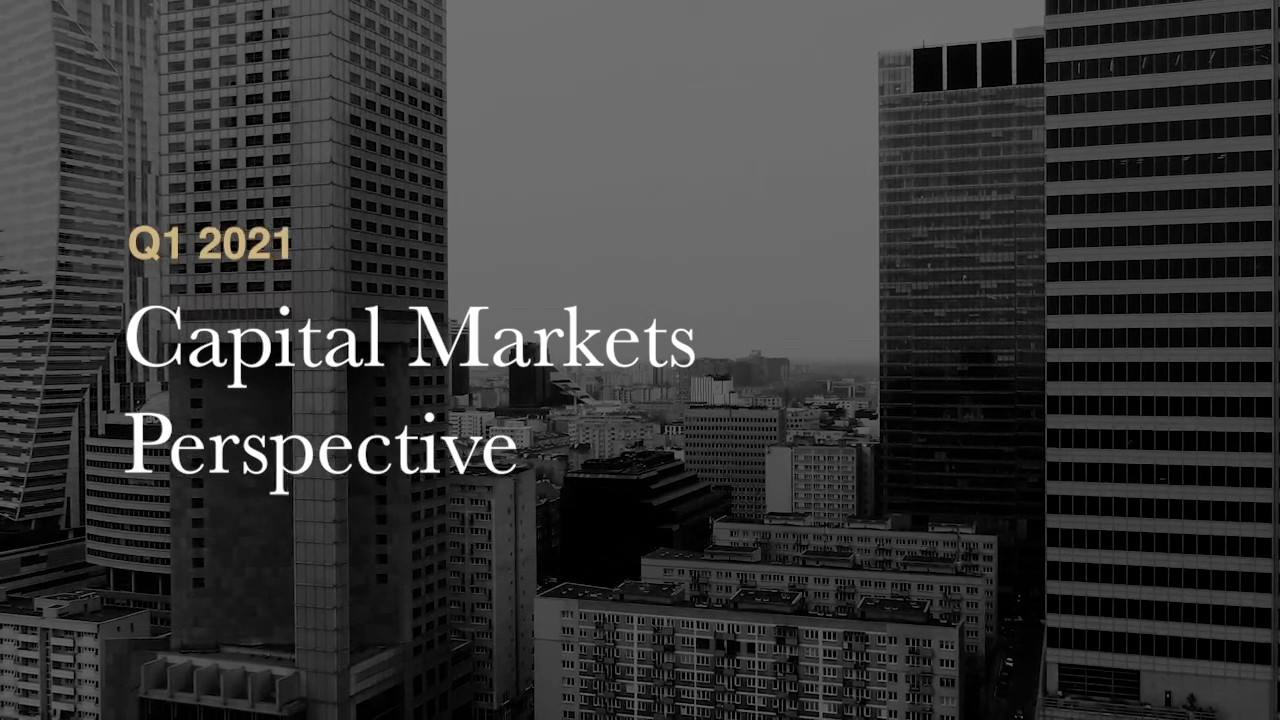 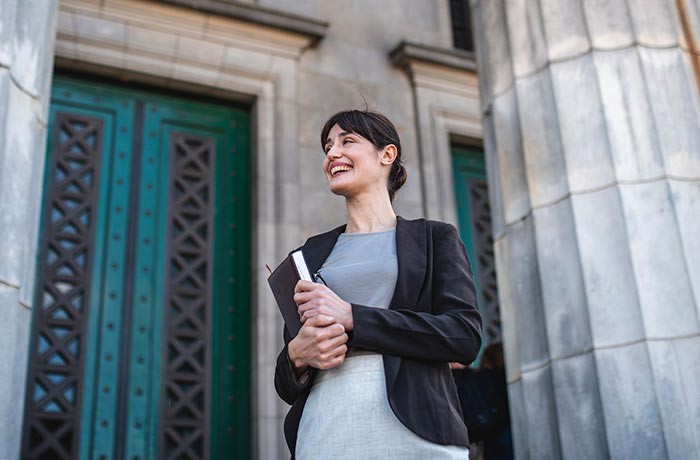 Grow and streamline your practice through managed accounts

Grow and streamline your practice through managed accounts

The Thrivent Managed Accounts Program offers financial professionals a simple and effective way to build their practices while offering their clients a high level of professional portfolio management.

The Thrivent Managed Accounts Program offers financial professionals a simple and effective way to build their practices while offering their clients a high level of professional portfolio management.