But the economic resurgence, along with rising consumer sentiment and a strong recovery in the oil market, has triggered a surge in the cost of living. The Consumer Price Index (CPI), which is a key measure of inflation, rose 0.6% in May after rising 0.8% in April, according to the U.S. Bureau of Labor Statistics in a June 10 report. Over the 12-month period through May, the CPI rose 5.0% – the largest 12-month increase since 2008. Excluding food and energy, the CPI rose 3.8% over the 12-month period, the largest one-year increase since 1992.

The increase was super-charged by rising used car prices, which jumped 7.3% in May, accounting for about one-third of the total monthly CPI increase.

While mounting inflation could stall the economic recovery, Federal Reserve Chair Jerome Powell recently told Congress that he believes prices will “stop going up and ultimately start to decline” as the recovery stabilizes.

Powell added: “This reflects, in part, the very low readings from early in the pandemic falling out of the calculation; the pass-through of past increases in oil prices to consumer energy prices; the rebound in spending as the economy continues to reopen; and the exacerbating factor of supply bottlenecks, which have limited how quickly production in some sectors can respond in the near term. As these transitory supply effects abate, inflation is expected to drop back toward our longer-run goal.”

Retail sales decreased 1.3% from the previous month in May, according to the Department of Commerce retail report issued June 15. However, compared with one year ago – in the early days of the pandemic lockdown – sales were up 28.1%. Total sales for the three-month period of March through May were up 36.2% from the same period a year ago.

Restaurants and bars continued to benefit from the recovery, with the food services and drinking places category up 1.8% for the month and 70.6% from a year earlier. As consumers stepped up their in-store shopping, non-store retailers (primarily online) dropped for the second straight month, down 0.8%. But sales were still up 7.9% from a year earlier.

Unemployment claims have continued to edge down as businesses reopen and the economy rebounds, according to the DOL. In the week ending June 26, there were a total of 364,000 unemployment claims, which was a decrease of 51,000 from the previous week. The 4-week moving average of 392,750 – which was 6,000 below the previous week's average – marked the lowest level since March 14, 2020 at the start of the pandemic.

The U.S. unemployment rate was little changed in June, edging up from 5.8% to 5.9%, despite the addition of 850,000 new jobs, according to the DOL Employment Situation Report issued July 2. Average hourly earnings increased by $0.10 in June to $30.40.

The chart below shows the results of the 11 sectors for the past month, past quarter and year-to-date:

Bond yields dropped in the 2nd quarter after a rapid run-up in the 1st quarter. The yield on 10-year U.S. Treasuries dropped from 1.74% at the end of the 1st quarter to 1.45% at the June close.

Corporate earnings on the rise

As earnings projections rose, the forward price-earnings ratio (P/E) of the S&P 500 declined slightly in the 2nd quarter, despite the steady increase in stock prices.

The forward 12-month earnings yield for the S&P 500, which is the inverse of the P/E, ended the 2nd quarter at 4.70%, which is slightly better than the 4.57% yield at the end of the 1st quarter. The 12-month forward earnings yield can be helpful in comparing equity earnings yields with current bond yields. Although the yield is about 2% lower than it was two years ago, it is still significantly higher than the 1.45% market rate of 10-year U.S. Treasuries.

The strength of the dollar this year has been attributed, in part, to the comparatively rapid recovery that the U.S. has made from the pandemic compared with most other countries.

With global travel picking up, oil prices continued to rally in the 2nd quarter, reaching their highest level in more than two years.

International equities performed well in the 2nd quarter, as businesses began to open up around the world. The MSCI EAFE Index rose 4.37%, from 2,208.32 at the end of the 1st quarter to 2,304.92 at the June close. Through the first six months of 2021, the index was up 7.33%. (The MSCI EAFE tracks developed-economy stocks in Europe, Asia and Australia.)

All information and representations herein are as of 07/07/2021, unless otherwise noted. 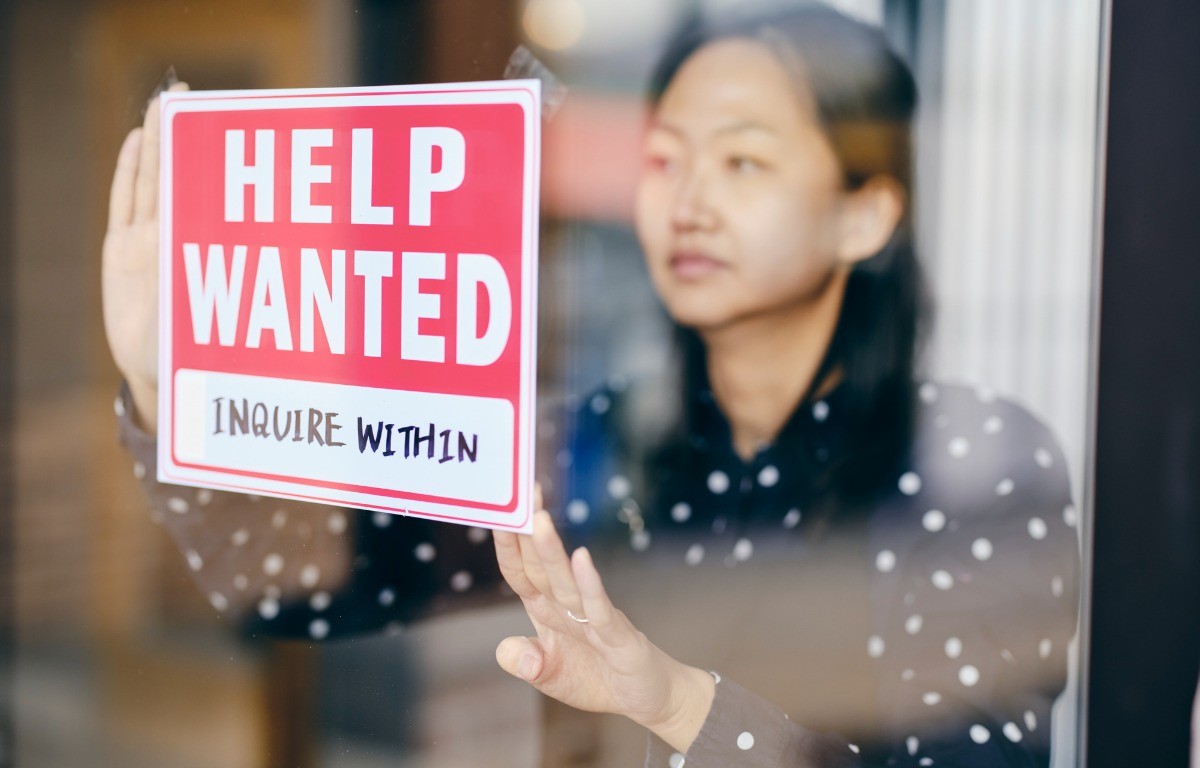 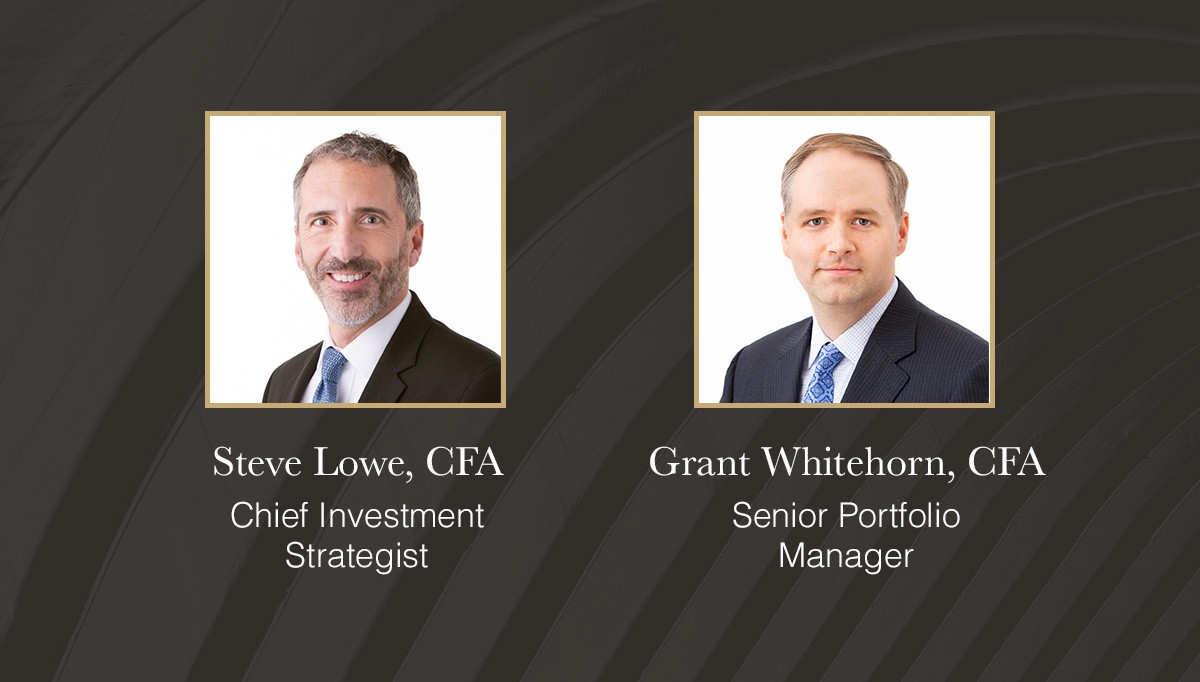